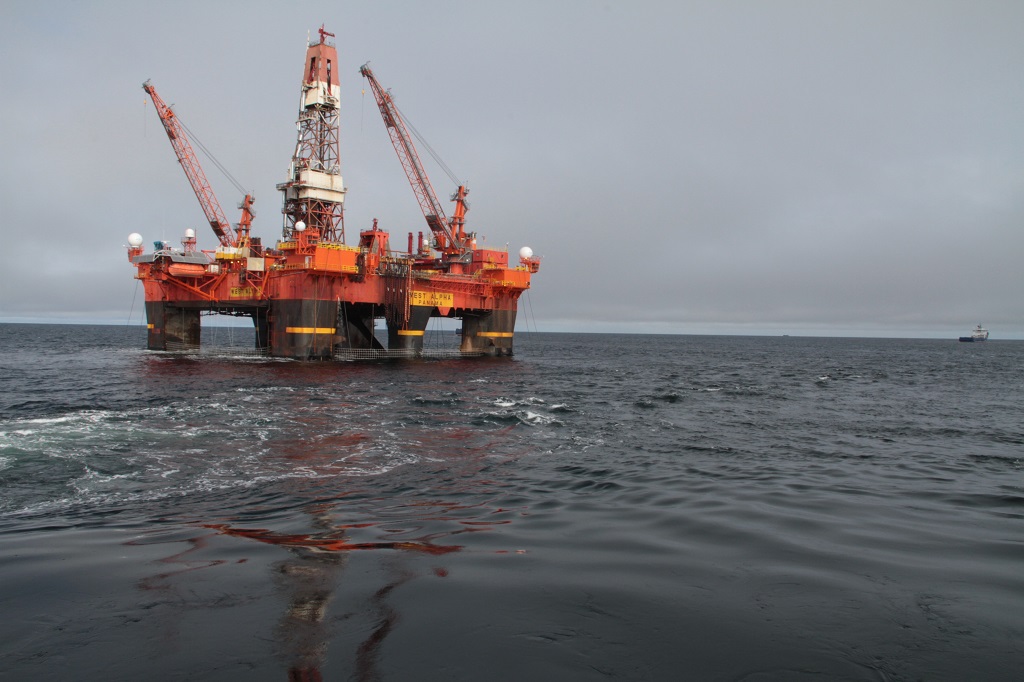 Russian oil giant, Rosneft, has informed that it will not be able to resume drilling in the Kara Sea in 2015 due to the consequences of Western sanctions, which have blocked many of the company’s operations and stopped cooperation with ExxonMobil, an American multinational oil and gas corporation with headquarters in Irving, Texas. The ban on the cooperation between ExxonMobil and Rosneft is a major obstacle to President Putin’s energy ambitions. Mr Putin was planning to significantly increase Russia’s oil production and thus secure its place in the global energy market through the exploration of the Arctic. The Arctic is generally believed to have resources comparable to those of Saudi Arabia, and thus possibly the world’s largest oil resources.

In the autumn last year, Rosneft said that it had found oil in the Kara Sea after drilling with the American ExxonMobil at the most northerly-situated well in the world – the Universitetskaya-1. The Russian giant was meant to start drilling at the site this year but Exxon had to withdraw from the contract due to the West-imposed sanctions on Russia over the crisis in Ukraine. “There will be no drilling in 2015. There is no platform and it is too late to get one. The project was initially created for Exxon’s platform,” a Rosneft source said.

Rosneft announced that the company would ensure implementation of its license obligations that are connected to the geological exploration and subsequent drilling in the Kara Sea. Such licenses normally provide companies with a timeframe to complete the already initiated operations but Rosneft did not give any period of time offered by the license. The company hopes to start drilling together with Exxon next year but this would mean that commercial drilling and production could only start no earlier than in 2020. “Usually, it takes 8-10 years from the first well to the first oil on the offshore but here you have such a difficult situation,” a Rosneft source said.