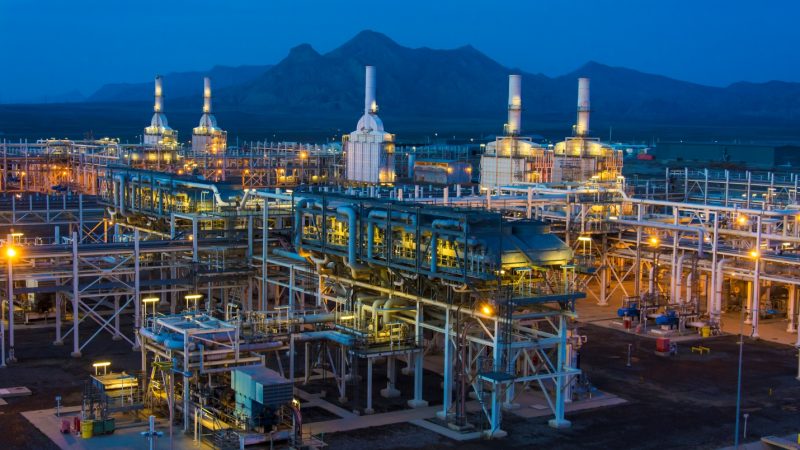 Azerbaijan yesterday (29 May) opened a terminal that is supposed to be the stepping-stone for the works on the first pipeline to transport gas from the Caspian Sea to Europe, avoiding transfer across Russia. Azerbaijani President Ilham Aliyev said that this project – Sangachal Terminal located around 55 km from the capital Baku – was the beginning of a new energy map of Europe.

Mr. Aliyev thanked for the support from the United States, Britain and the European Union and noted “strong regional cooperation between Azerbaijan, Turkey and Georgia” in coordinating the project involving three pipelines. Sangachal oil and gas terminal is poised to start its commercial deliveries from Phase 2 of development of Azerbaijan’s Shah Deniz field. 10,000 workers were involved in construction of the new terminal that will be operated by BP. The project has multiple shareholders on top of the operator BP – Iran’s NIOC (10%), Turkey’s TPAO (19%), Brazil’s Petronas (15.5 percent), Russia’s Lukoil (10%), AzSD, a subsidiary of Azerbaijan’s state oil and gas company SOCAR (10%), and SGC Upstream (another subsidiary of SOCAR, with 6.7%).

Azerbaijani gas production will go up from 9 to 25 billion cubic meters per year thanks to the development of Shah Deniz offshore field that is estimated to hold 1.2 trillion cubic meters of gas. The produced gas will be exported to Turkey and Europe through the Southern Gas Corridor (SGC), a project supported by the European Commission. SGC is a grid of three pipelines: the South Caucasus pipeline across Azerbaijan and Georgia, the Trans-Adriatic Pipeline (TAP) across Greece and Albania, with an offshore section to southern Italy, and the TANAP pipeline across Turkey.