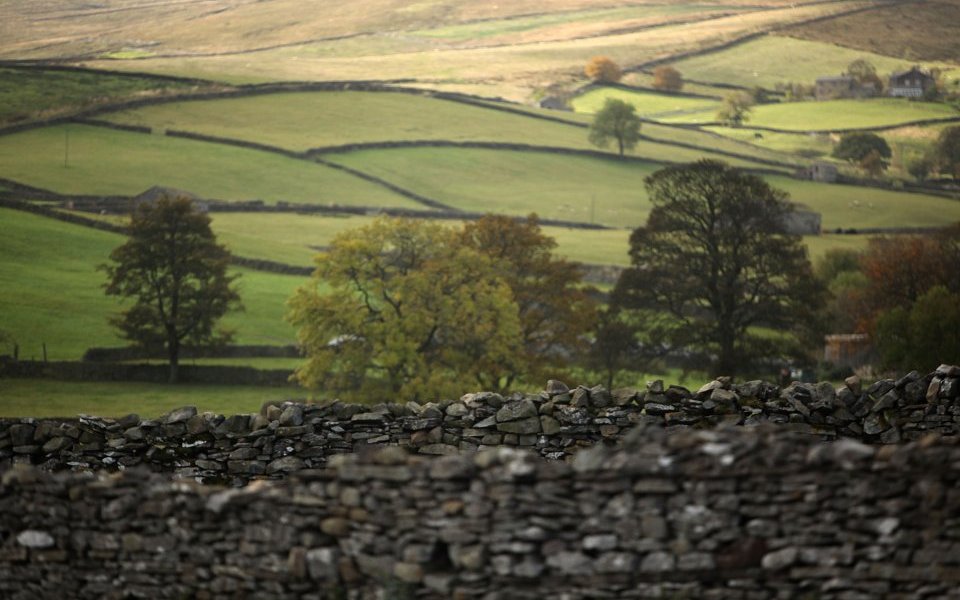 Sirius Minerals, which is planning to build one of Britain’s biggest mines, is hoping to raise money for the project soon aiming to start construction in September despite concerns over market volatility following the Brexit vote. The company’s CEO said that Brexit actually brought along some benefits in terms of the planned mine, most notably potentially lower construction costs because of the fall in the value of pound.

According to Chris Fraser, an analyst behind the project, this currency development is working in the project’s favor. “We are a dollar asset but a big part of the costs will be [paid in] sterling [for] labor … With lower sterling, we will be in a stronger position.” Mr Fraser further commented that Brexit could have a negative impact on raising funds, adding that the company was in “due diligence” over structured finance. “We are targeting to be in a position to start construction in September … that is what we are working to achieve,” he said.

Any further savings would come on top of those announced in June when Sirius told investors that estimated construction costs for the project had fallen 18 percent, from $3.6bn to $2.9bn. Sirius added that savings had been identified following discussions with selected contractors. The company received the permission to build the mine in close proximity to the North Yorks Moors national park only last year. The mine will make Sirius a significant exporter of polyhalite and provide jobs in the region for years to come. The mine is also the biggest project of its kind that has been proposed in the UK since the 1970s.