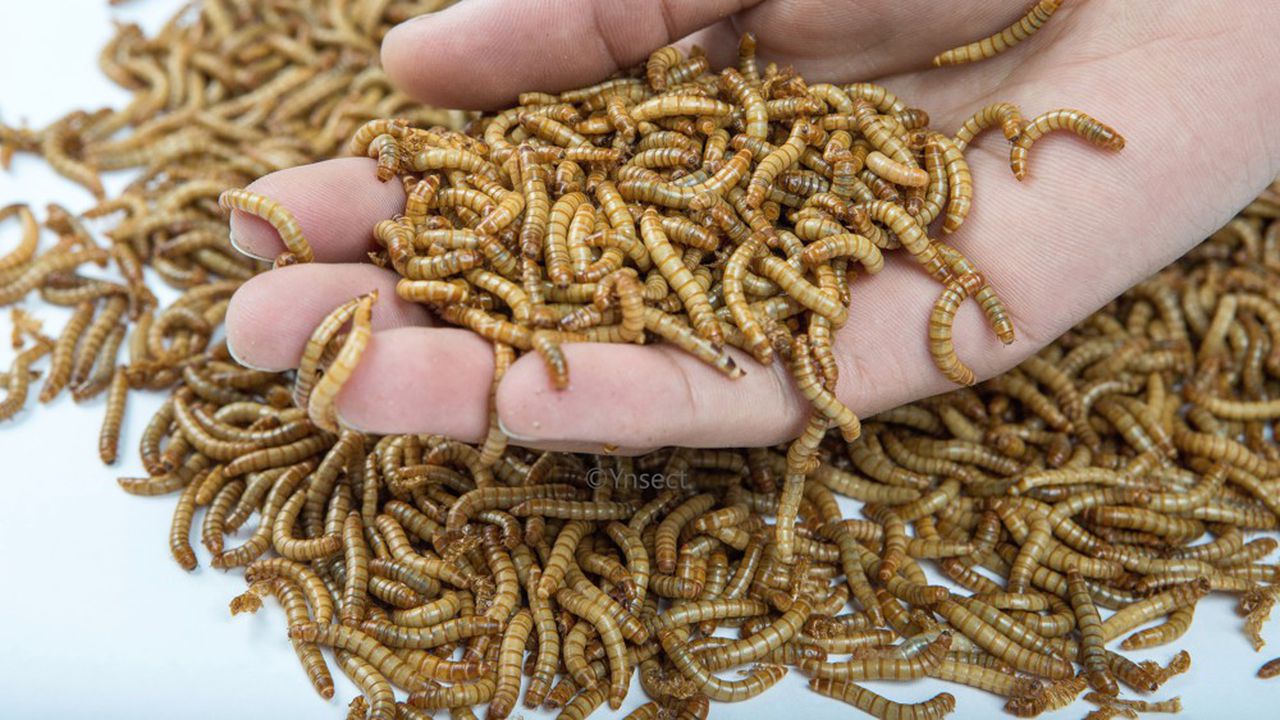 ŸNSECT has recently been granted approval for its natural insect fertilizer, ŸnFrass, by ANSES, the French Agency for Food, Environmental and Occupational Health & Safety. The fertiliser is derived from the insect waste – or frass – of the mealworm Tenebrio Molitor which feeds on cereal by-products at Ÿnsect’s factory in Dole, France). Called ŸnFrass, the product is the fruit of 4 years of research and development between Ÿnsect and several leading institutions and it can now be used in organic farming in accordance with regulation no. 384/2007. ŸnFrass’s first customers include Compo Group, a European leader in plant nutrition for amateur gardeners and Torres, one of the most admired European wine brands. “The marketing of ŸnFrass products by Ÿnsect is part of a “zero waste” vision using all components of the farmed insect and contributing to a more circular economy,“ Antoine Hubert, Ÿnsect CEO, said.
GRUPO FERTIBERIA, an Iberia-based company that develops and produces innovative solutions for agriculture, has begun a partnership with DuPont Sustainable Solutions (DSS) to further improve health, safety and environment (HSE) performance across the company. Its innovative products include last generation fertilizers that have not only improved the competitiveness of the agricultural industry, but also facilitated the ecological transition of the sector – a critical part of the European economy. The company also produces environmental solutions such as AdBlue, which has reduced the footprint of NOX gases from diesel vehicles in Spain by 10%. “We will extend our efforts to improve safety to our vast network of collaborators and suppliers, allowing us to further strengthen our role as a catalyst for improved safety and sustainability across Spain,“ David Herrero, Industrial Manager of Grupo Fertiberia, said.
CLEAN-BAY RENEWABLES INC., an enviro-tech company focused on the production of greenhouse gas credits, organic fertilizer and renewable energy, has announced its partnership with Kiewit Corporation, one of North America’s largest and most respected construction and engineering companies. Through the partnership, Kiewit will design, engineer, and build CleanBay’s Westover bio-refinery which, using anaerobic digestion, will recycle more than 150 000 t of chicken litter annually and convert it into renewable natural gas, renewable electricity and a nutrient-rich fertilizer product. “The partnership with Kiewit brings CleanBay’s vision of a sustainable economic model to produce energy, process waste and return controlled-release nutrients to crop lands for food production, one step closer to reality,” said Thomas Spangler, CleanBay Renewables’ Executive Chairman. Without processing, chicken litter releases nitrous oxide, a greenhouse gas with 300 times the impact of CO2. Litter can also produce nitrogen and phosphorus run-off, which lead to algae blooms that pollute waterways and create dead zones.