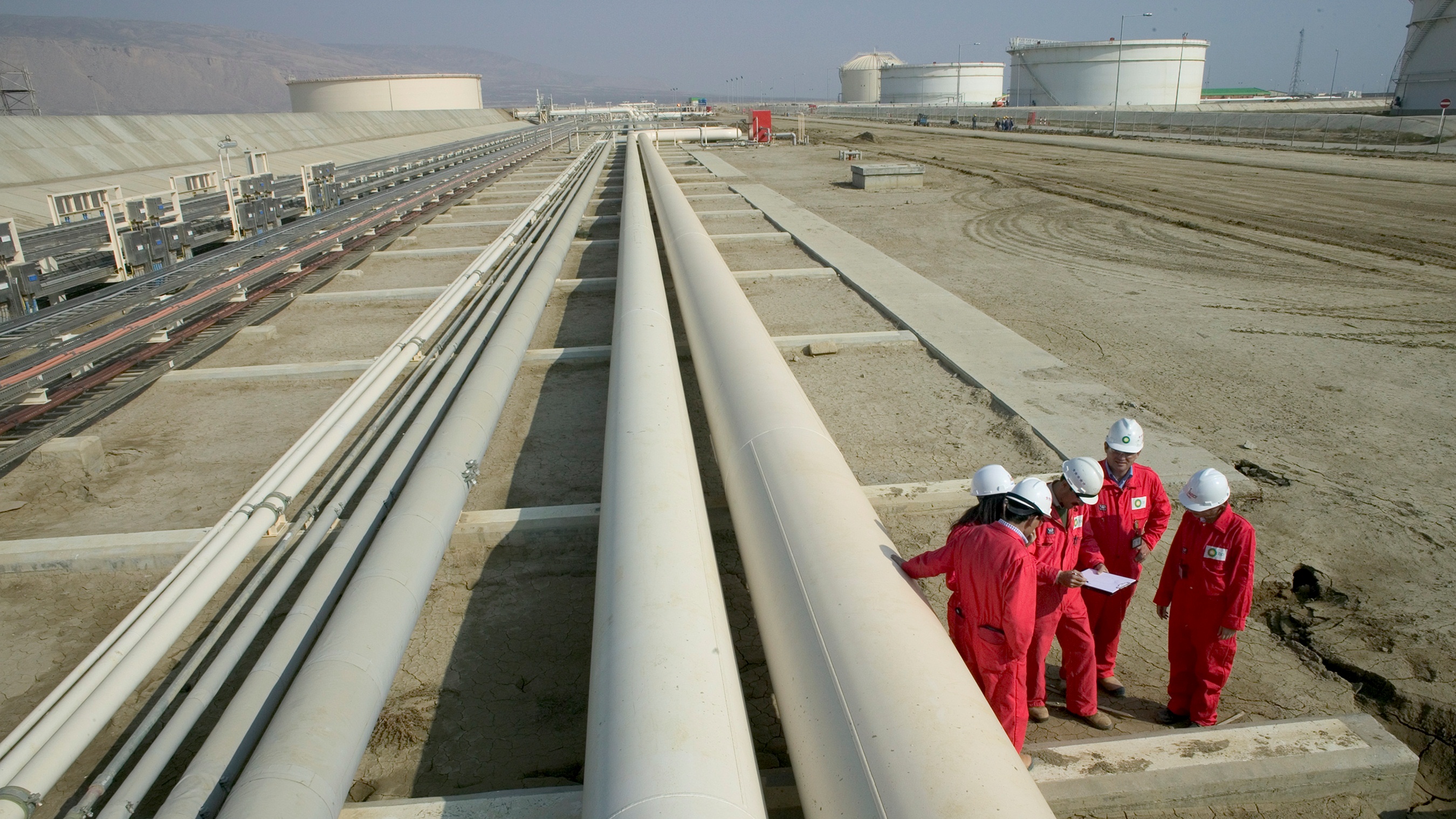 The Southern Gas Corridor is meant to bring gas from Azerbaijan’s Shah Deniz gas field to Southeastern and Central European countries. The main objective, from the EU’s perspective, is to increase energy security and diversification of gas sources, suppliers and routes. The pilot projects for the construction of this corridor began to emerge after the 2006 Russian-Ukrainian energy crisis. For example, a proposal for the construction of the Nabucco pipeline was developed, which would have led the gas from the Caspian Sea via Turkey and the Balkans to Central Europe. However, this proposal was postponed in 2012. According to Baku and Ankara, the Nabucco pipeline project insufficiently accentuated their national interests, as it would have been advantageous only for the consortium of Western companies involved in its construction (France’s Total, Germany’s RWE, Britain’s BP, etc.). Azerbaijan and Turkey subsequently built the Trans-Anatolian Gas Pipeline (TANAP), which is 60 percent owned by the Azerbaijani state company SOCAR. TANAP then transports Azerbaijani gas to Greece and Bulgaria.

In the context of the 2014 Ukrainian crisis and the deterioration of relations with Russia, the issue of energy security has become one of the major topics for the new Commission. There has been a revival of the plan for the construction of the Southern Gas Corridor, which would transport gas from the Caucasus to the EU. For Russia, the dispute with Ukraine would mean the need to diversify the transit routes for Russian gas. Thus, Russia has come up, in opposition to the Southern Gas Corridor, with a proposal to build the Turkish Stream gas pipeline. The Turkish Stream would transmit Russian gas through the bottom of the Black Sea to Turkey, and then it would subsequently connect it to the existing network in Bulgaria and Greece. However, in light of the ongoing crisis in the Russia-Turkey relations, it is difficult to predict further developments in the Turkish Stream gas pipeline, though Moscow has recently indicated that it did not have immediate plans to abandon the project.

In the current geopolitical context, this means that Turkey, which is the main transit country in both cases, is in the process of creating its long-term energy concept. Turkey is trying to reach an agreement with Turkmenistan or Iran on the possible use of their gas reserves. In contrast, Azerbaijan is in a disadvantageous position since it must maintain a cautious policy with regard to Moscow and yet promote the construction of the Southern Gas Corridor, whose realization is in the interest of the EU. From the Union’s point of view, it does not matter which pipeline will be implemented. The EU mainly aims to increase its energy security by ensuring that the whole infrastructure is subject to the control of Western companies and EU legislation. However, this condition will surely not be met and the EU will become a mere customer dependent on Russian and Azerbaijani gas. The only positive for the Union can thus be the further diversification of gas routes, which will, however, be effectively detrimental to the Ukrainian economy.

(The study can be downloaded here:http://www.osw.waw.pl/en/publikacje/point-view/2015-08-20/southern-gas-corridor-azerbaijani-turkish-project-becomes-part-game)