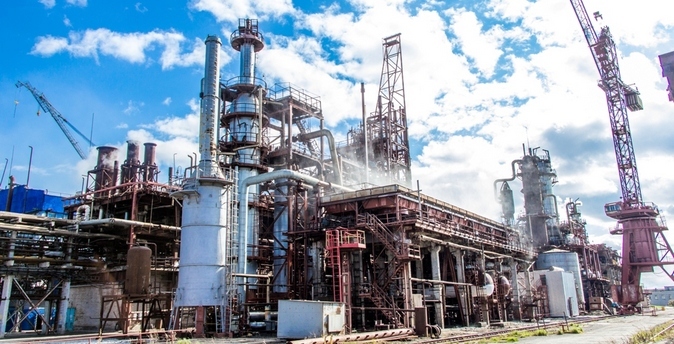 PHOS-AGRO, a Russian, Moscow-based chemical holding company producing fertilizer, phosphates and feed phosphates, has reported its 1Q2021 financial results: revenue of the company increased by 36.7% (compared to the same period last year) and amounted to about $1.2 billion, adjusted net profit raised by 28% to about $288.3 million. „The efficiency of production facilities and a high level of provision with key raw materials allowed us to increase the EBITDA margin to almost 40% and generate a free cash flow of over 15 billion rubles (about $204 million),” said PhosAgro CEO Andrey Guryev. “Such a significant increase in business profitability is associated with large-scale investments in development that the company has been making since 2013, and favorable market conditions in early 2021 have strengthened this effect.” The company has also said it expects that the current prices for agricultural products in the world market remain at record levels, thereby supporting the availability of mineral fertilizers. Nevertheless, the risk factors in the short term will be an increase in exports of mineral fertilizers from China and a possible decline in import demand from India due to raised world prices, while the subsidies for the purchase of fertilizers will stay at the level of the last year.
INDIAN NATIONAL FERTILIZERS, a state-owned corporation that manufactures chemical fertilizers, organic fertilizers and industrial chemicals, has reported it reached a peak volume of fertilizer sales of 5.936 million tons in the 2020-2021 financial year, surpassing the level of 5.704 million tons achieved in the 2019-2020 financial year. National Fertilizers produced almost 3.8 million tons of carbamide and 19.958 thousand tons of bentonite sulfur. Strict quarantine restrictions imposed by the Indian government due to the COVID-19 pandemic didn’t affect the production and sales of mineral fertilizers. The National Fertilizers company produces carbamide, bentonite sulfur and organic fertilizers for the needs of Indian agriculture.
SYNGENTA and VALAGRO, a Swiss-based company and its Italian subsidiary company, respectively, sent a proposal to the Board of Directors of the Sicit Group to acquire its entire authorized capital at €17.30 per share. “We believe the combination of Syngenta, Valagro and Sicit Group has enormous potential for their shareholders, employees and customers,” press-release of Syngenta says. Syngenta is one of the largest plant protection producer, Sicit Group is engaged in the production of biostimulants.
KEMEREVO AZOT, the largest chemical plant in Western Siberia that is part of SDS Azot, has launched a new technological complex for the production of nitric acid with a capacity of 500 tons per day. Its construction took two years. With the new complex, Kemerovo Azot intends to increase the output of ammonium nitrate (nitric acid is a raw material for its production). The enterprise is one of the largest producers of nitrogen fertilizers in Russia. It produces ammonia, ammonium nitrate and carbamide-ammoniac compound. The company includes 50 main and auxiliary shops.