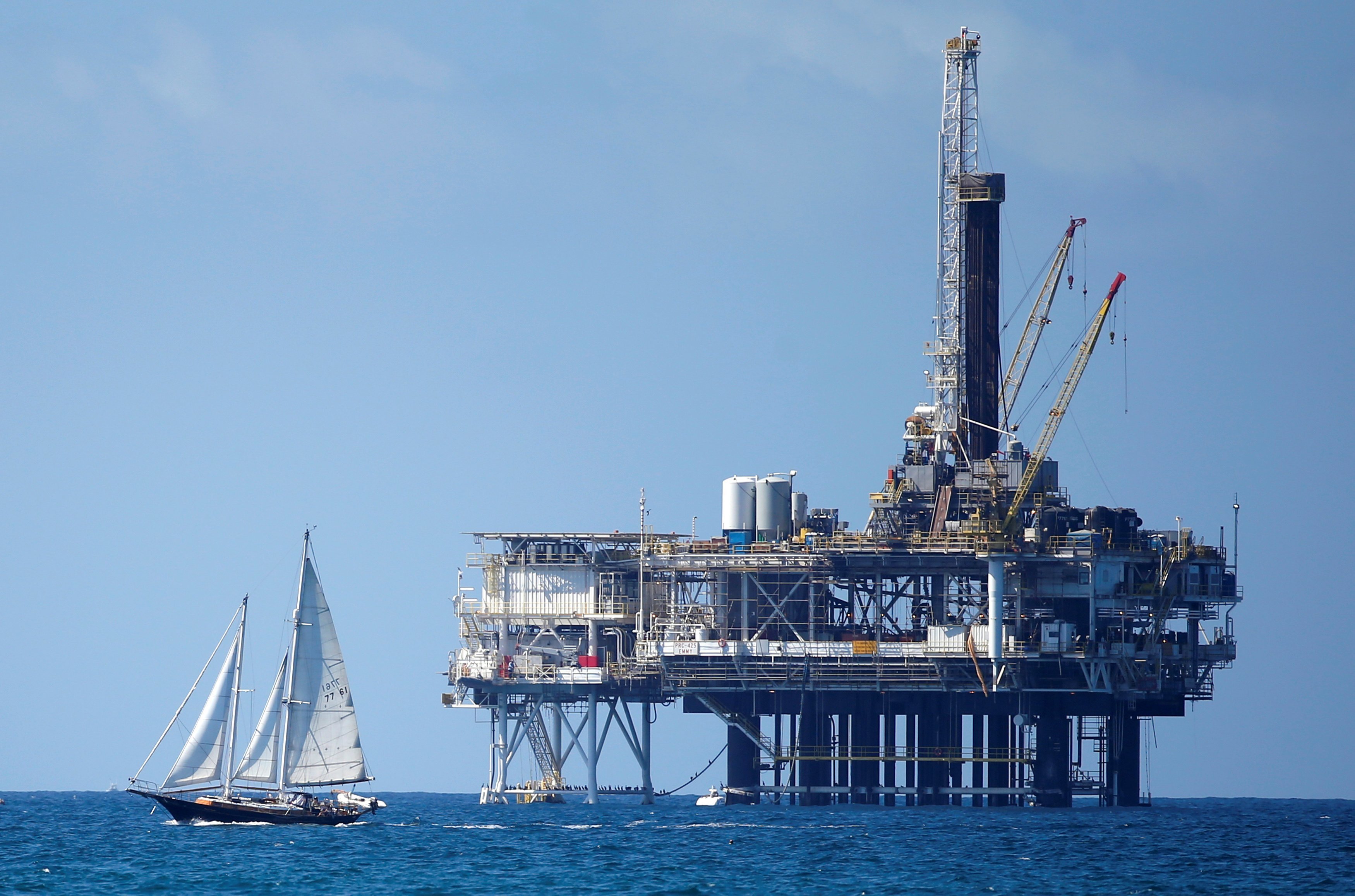 The United States is producing oil at record levels – 10.88 million barrels per day – and the country will end this year as the world’s top producer despite the fact that its output growth was expected to slow down slightly for this year compared to previous estimates. Production this year was thought to go up by 1.53 million bpd a day, down from the EIA’s previous estimate of an increase of 1.55 million bpd. The current all-time US yearly output peak was in 1970 at 9.6 million bpd. In 2019, US crude oil production is forecast to reach around 12.06 million bpd, the Energy Information Administration (EIA) said.

“EIA’s December short-term outlook largely attributes the recent decline in Brent crude oil spot prices, which averaged $65 per barrel in November, to record production among the world’s largest crude oil producers and concerns about weaker global oil demand,” Dr. Capuano also explained. Crude prices have fallen by more than 30 percent from their near four-year highs in early October over concerns of a potential glut in the market. Next year, oil demand is forecast to go up by 330,000 bpd to 20.81 million bpd, up from its previous estimate of a rise of 220,000 bpd.