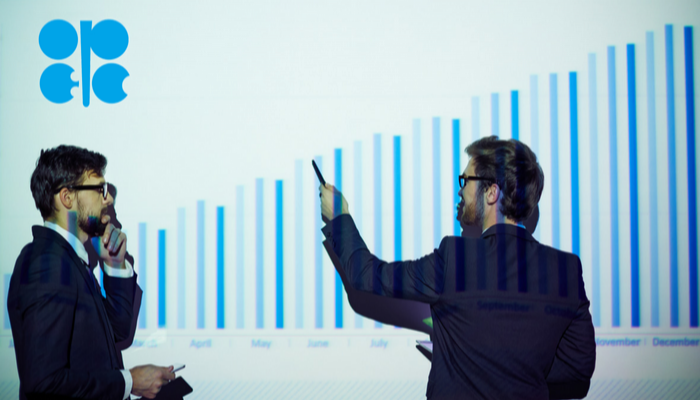 The OPEC cartel and its Russia-led allies have decided to cut oil production, starting January. The deal, which will see oil production cut by 1.2 million barrels per day, has already had significant short-term consequences: it has stopped yet another oil price crash, the fourth such drop in the past five years, and the deal will likely keep prices stable for now.

World oil supply and demand are roughly 100 million barrels per day, with OPEC contributing more than a third of that. The result is a very tight gap between global supply and demand. That means any increase in demand or decline in production in some corner of the world can send prices upward. To that end, OPEC’s decision made crude oil prices jump up to 5 percent in global markets. The prospects of higher crude prices are not a good omen particularly for India, which is a major importer and any price changes can have a large impact on its currency.

The only problem that the latest deal fails to address, is the shift of the US to become a net exporter (mainly because of its shale oil), instead of being the world’s largest buyer, which is a problem that the consecutive deals have struggled with since 2014. After the unsuccessful attempts to drive North American shale oil out of the markets, like, for example, by removing production caps, proved ineffective, OPEC is clearly set on continuing to protect prices, even if that means giving up market share.

To make things worse for OPEC, its announcement of the deal comes just a few days after China said it would increase its purchases of US crude. President Trump has made his position clear: Washington plans to use China’s trade deficit with the US as a way to strong-arm its way into China’s energy markets. This should come as a wake-up call for OPEC as the US isn’t interested in pocket change, but instead it’s trying to cultivate a new market. Losing China means also losing a big part of the market share.

Another big hit for OPEC is the departure of Qatar, which produces around 600,000 barrels per day (bpd). Qatar announced its decision to leave OPEC last week, citing a focus on natural gas and maintaining its number-one position as gas exporter in the world. Despite its position of leadership on the global LNG market, Qatar is aware that the gas sector is evolving quickly and Doha recognizes that cleaner fuels have a brighter future than oil, given the global trend to moving towards cleaner fuels. There is much more uncertainty about the growth in demand for oil than there is for natural gas.

OPEC will have to prove to the world that it is (still?) an organization best situated to provide balance to oil markets, and to do that, it will have to negotiate and convince others – including shale oil producers. A tough task, but one that OPEC must face in order to compete with the US and increase its market share.