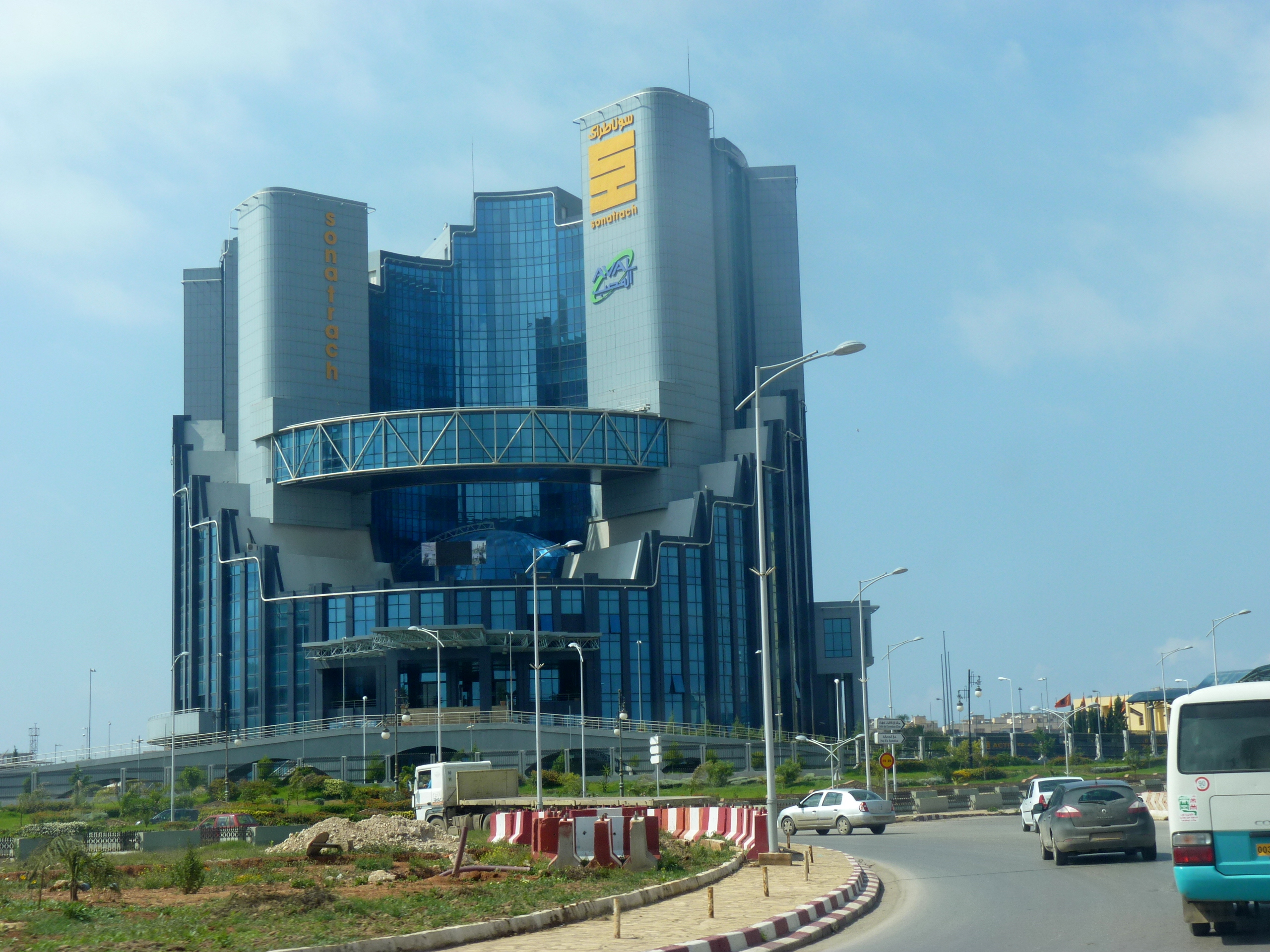 Algeria’s state-owned firm, Sonatrach, has announced a plan to invest about 100 billion USD into the country’s energy sector between 2014 and 2018 with the aim to kick-start producing shale gas in 2020. The plan focuses on increasing local reserves and new explorations as well as boosting Algeria’s new shale effort before the production starts. A substantial investment injection in shale production will be undoubtedly needed as shale explorations face a myriad of obstacles in the North African landscape including the lack of essential equipment, water supplies, and technical expertise.

Algeria is one of Africa’s finest and largest producers of oil and natural gas. The US Energy Information Administration estimates that the country is home to the world’s third largest shale deposits after China and Argentina with about 707 trillion cubic feet, which, however, remains unproven. Despite the undoubted potential and interest of many foreign firms, the country has seen its output steadily decline in the last few years as a result of international investors growing wary. In particular, foreign investors have been increasingly disappointed with the allegations of corruption within Sonatrach and also unfavourable project agreements. Most recently, Sonatrach has been involved in an investigation regarding bribery paid to local officials by the Italian firm, Eni.

The security situation in the region does not help the energy sector either. Last year, concerns about Algeria’s operational capacities soared after rioting spilled from Mali over the border. As a result, a BP-Statoil fell prey to an armed attack. This year, the country is under constant pressure of its eastern neighbour, Libya, which has witnessed resurgent riots and fighting. Libya’s oil output has recently declined again, despite some previous positive developments, due to the resumption of an armed conflict in the vicinity of the airport in Tripoli and in the eastern city of Benghazi. Quite naturally, these and other similar developments leave the confidence of international investors shaken which often results in the reassessment of their presence in the region.

Algeria, Africa’s second largest oil producer after Nigeria, had also witnessed a decline in its output just like its neighbour. In November last year, the country’s oil production stood at 1.14 million barrels per day, which was a fall by 15 percent from the 2005-2010 averages. In fact, Algeria’s daily production has been declining for at least the last 9 consecutive years. In 2011, the country produced 2.9 trillion cubic feet. The falling output has also made it almost impossible for Algiers to increase oil reserves, with coveted exports to Europe also falling down.

Despite Europe’s enormous efforts to diversify its energy portfolio away from Russia, the continent’s economic crisis and sluggish recovery has kept European demand very low. This has posed a significant burden to Libya, which exports its natural gas to Spain and Italy – both being Algeria’s largest consumers and both having been among Europe’s most troublesome economies. The loss of export markets and international investment would evidently hit any country’s economy, but Algeria’s energy exports constitute as much as 97 percent of its total export revenue which makes the recovery of energy sector very difficult.

In order to break ranks with the negative development, Algeria’s 100-billion-dollar plan includes extensive investment in the development of oil and gas fields through 2018, which will eat up almost half of the budget. This step should help the country get ready for the bidding round of “blocks for unconventional resources, with tax incentives for foreign companies interested in investing in shale gas and shale oil”. Algerian authorities hope to open bids for 31 fields this September. Yet, other components of the plan might prove more difficult. But Algeria clearly also needs to find viable water resources that are vital for every shale gas extraction, a process called hydraulic fracturing. Although tax incentives and additional funding should help overcome technical and logistical obstacles, a path to successful shale efforts will be likely long and costly.