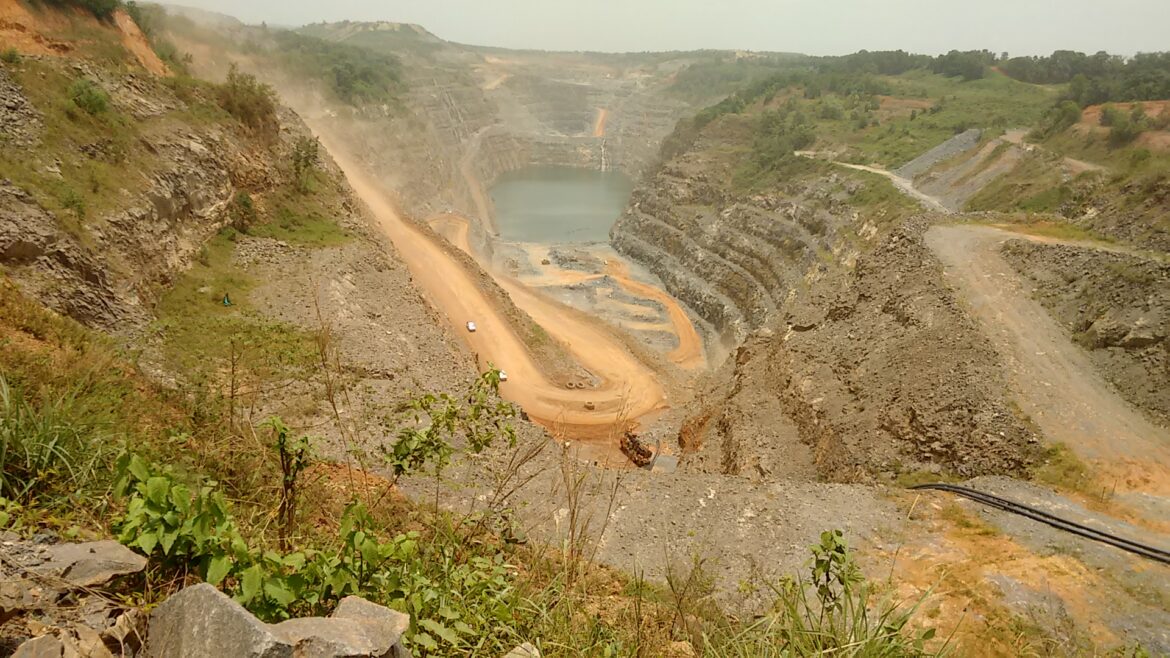 KROPZ, the AIM-listed emerging African phosphate developer, has reported that, despite disruptions brought about by the COVID-19 pandemic, significant progress is being made at its Elandsfontein project, which is on track and within the original projected capital budget, and which is due for commissioning in the fourth quarter. Earthworks and civil construction are largely complete for the project, which is located in South Africa, while the fabrication and erection of structural steel, platework and piping are well advanced, with the first mechanical equipment having been installed. Nonetheless, Kropz reports that the project schedule remains tight, with a high number of critical path and near critical path items being managed concurrently, while the factors of COVID-19 and a potential third wave of infections pose a risk to the project schedule. Moreover, for the past eight months, the company has been working to finalise the port capacity agreement for the export sales and movement of Elandsfontein phosphate rock through the Port of Saldanha.
DANAKALI, the ASX- and LSE-listed potash miner, reports that the construction of a reverse osmosis (RO) water treatment plant at its Colluli potash project, in Eritrea, is under way and will soon undergo function testing. Following this, the $1.6-million plant, which is being built by WEC Projects in South Africa, will be shipped to Massawa, in Eritrea, in three to four months’ time. Colluli is 100%-owned by the Colluli Mining Share Company – a 50:50 joint venture between Danakali and the Eritrean National Mining Corporation (Enamco). The RO plant, which will make fresh water available at site, is an essential part of the Colluli project and the early works programme at the project site, says Danakali executive chairperson Seamus Cornelius.
ABOSSO GOLDFIELDS, has supported – through the Goldfields Ghana Foundation – 360 cocoa farmers in Ghana‘s Prestea-Huni Valley district of the Western Region with 2,160 bags of government-approved fertilisers. Four years ago, the company, launched the Cocoa Input Support programme to provide selected cocoa farmers with bags of government-approved cocoa fertilisers. The foundation at Damang Mine, in 2018, decided to come to the aid of farmers who could not afford subsidized fertilizers when the government of Ghana 2017 decided to change its policy of free distribution of fertilizers to farmers but rather at a subsidized price. The first batch of 120 farmers from the nine host communities of the mine was each supplied with two acres worth of fertilisers annually. In 2020, after three consecutive years of support, an assessment of the programme’s impact was undertaken, and all farmers recorded an increase in their yield annually. Through this program, the company aims „to help create and sustain employment in the area of cocoa production and to establish the fact that mining could coexist with farming,” General Manager at Abosso Goldfields, Limited Michiel van der Merwe.