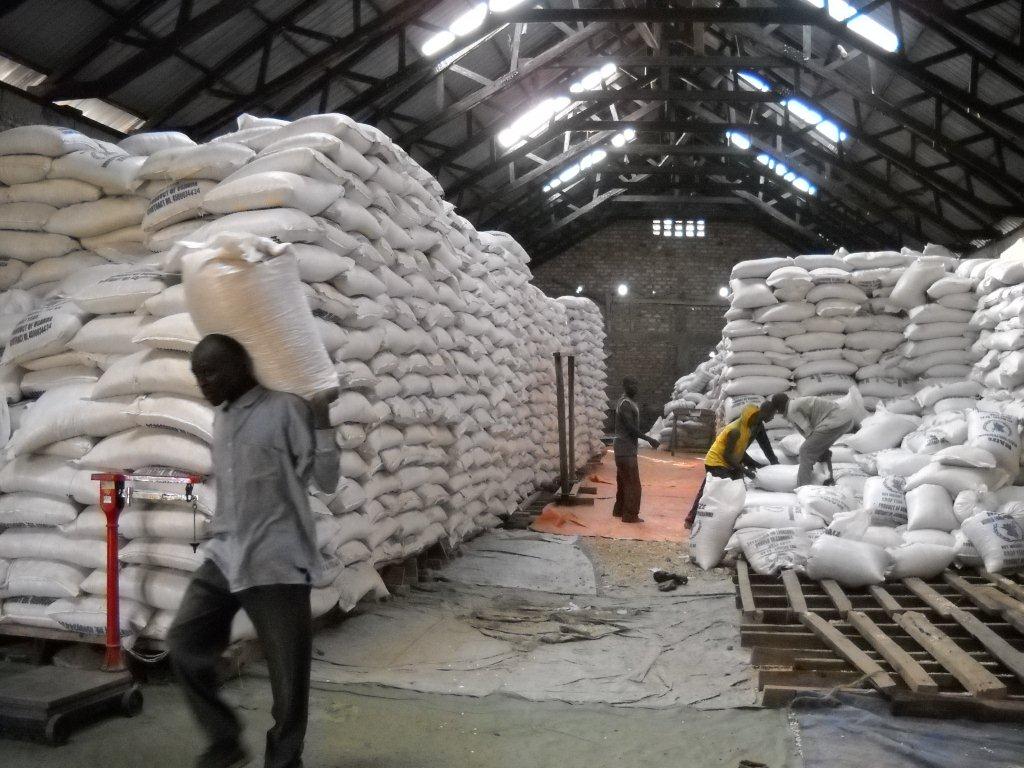 The World Bank has recently identified the fertilizer sector as one of the key areas for unlocking the continent’s potential. According to the Washington-based institution, African countries have much to gain by promoting open and competitive markets, particularly as a means to spur sustainable economic growth and alleviate poverty. However, in reality, more than 70 percent of African countries rank in the bottom half of countries worldwide on the perceived scale of intensity of competition. Due to the lack of competition and prevalence of monopolies, duopolies and oligopolies, retails prices for many consumer goods – including staples or rice – are about 24 percent higher than in other major regions in the world.

According to the report ‘Breaking Down Barriers’ by the World Bank and the African Competition Forum, boosting competition through policy reforms could, for instance, reduce price of food stapes by just 10 percent. In the fertilizer sector, which is crucial for agricultural production, removal of regulatory restrictions that inhibit entry, competitive public procurement of fertilizer, and market intelligence to detect anticompetitive practices would allow African farmers to immensely benefit from competition. Currently, only 28 percent of African countries are able to produce their own fertilizer, the rest of the continent must rely on imports.

However, global export companies generally charge by 29 percent more for potassium fertilizers in sub-Saharan Africa and in more than 50 percent of all studied countries, one supplier controls half of the market. Moreover, even in the countries in which fertilizer is produced, its production is negatively affected by the power of cartels that both limit output or rig bids. Tembinkosi Bonakele, Chairperson of the African Competition Forum, commented that “there have been a notable number of countries adopting competition laws in Africa, and this bodes well for growth and development. However, while the benefits of competition are already clearly observable in Africa, there is still considerable effort required to ensure effective implementation of competition laws and policies across the continent”.