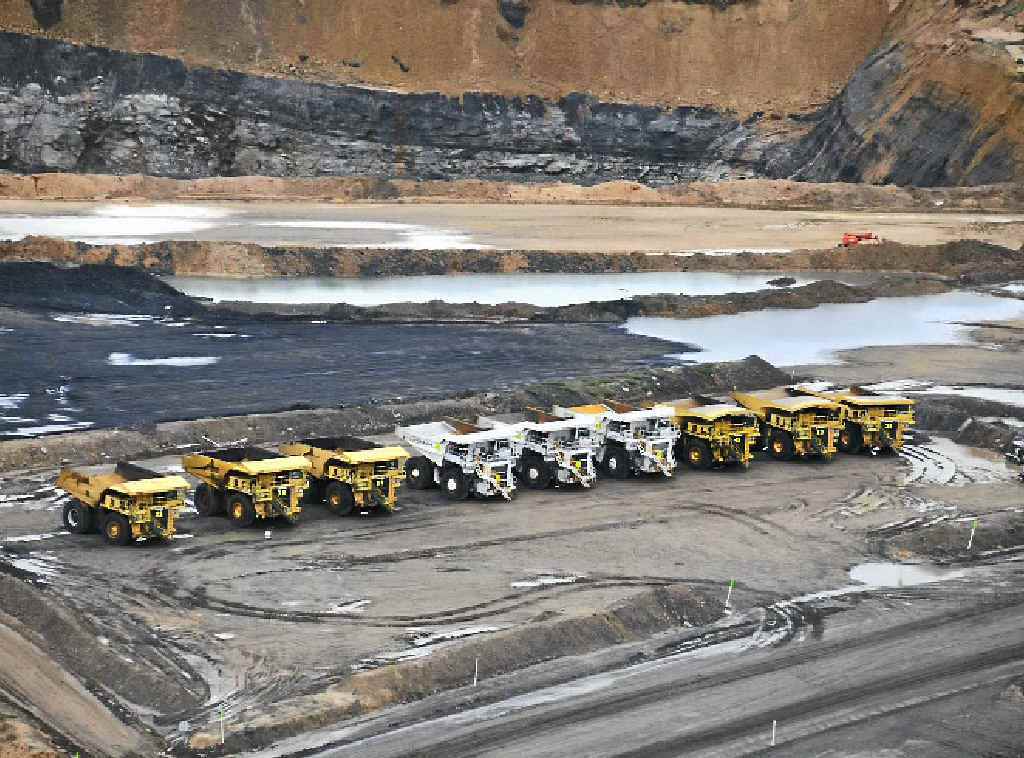 Agrimin has signed a negotiation protocol with Australia’s native Kiwirrkurra people for its Mackay Sulphate of Potash (SOP) project in Western Australia, approximately 540 km north-west of Alice Springs. The protocol should eventually turn into a mining agreement for the development of the Mackay mine while preserving the traditional way of the Kiwirrkurra people.

The Mackay project is situated on Lake Mackay, which is Australia’s largest known SOP-bearing salt lake. The development studies count with the production rate of 370,000 tons per year over 20 years. Total resources are estimated at 23.2 million tons and extend to a depth of 24.7 meters. The project, however, counts only with brine extraction from trenches in the top 5.5 meters of the deposit, which gives a lot of potential for further development. Moreover, average operating cost is estimated at $256 per ton, which makes it one of the more cost-effective projects in the industry.

Agrimin focuses on SOP, which is motivated by excellent market fundamentals that are supportive for the creation of another major SOP producer. The company has 100-percent ownership of the Mackay project and has strong relationship with traditional landowners. The company believes that the project can create greatly improved community and employment opportunities for the Aboriginal people of local communities. Agrimin’s overall vision is to establish a new potash export industry on the continent.