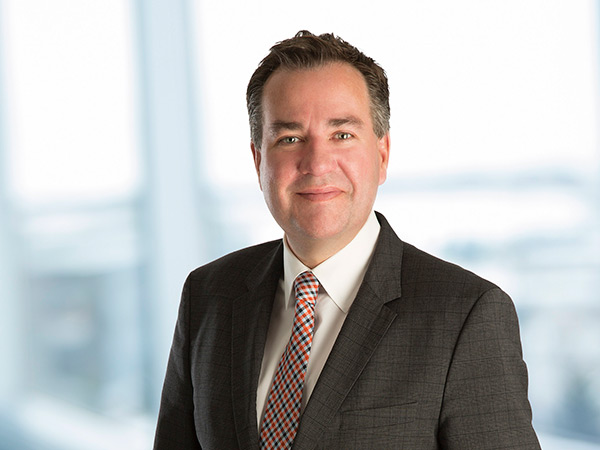 Diminishing potash inventories held by Chinese customers could, according to the CEO of Canpotex, lead to an earlier sales contract with the company. Canpotex, short for Canadian Potash Exporters, is a Canadian potash exporting and marketing firm, incorporated in 1970 and operating since 1972. Based in Saskatchewan, the offshore sales arm for Canadian potash companies is operated by PotashCorp, Mosaic Co. and Agrium.

CEO Ken Seitz questioned the concerns about an earlier deal by asking: “Will (buyers) be compelled to get to the negotiating table earlier in the year?” while noting that “Perhaps that will be the case, which will mean our deliveries will be more evenly distributed over the year.” He added that “on the supply side, (there is) perhaps a better situation than the start of 2016.” Mr Seitz has just returned from his visit to China where he had talks about 2017 sales. He said that it was hard to imagine the prices falling below this year’s price but he did not specify any precise numbers.

2016’s prices that fell to decade lows due to global glut reached $219 per ton. The contracts with Chinese buyers are considered a benchmark by the industry and they typically set the world’s price floor. Canpotex expects 2017 shipments of 61 million to 63 million tons by all sellers combined, up from 60 million in 2016, Mr Seitz said.

Potash and Agrium, two of Canpotex’s members, are about to merge, though Mr Seitz does not expect the role of the company to change. Canpotex still wants to focus on transportation logistics and sales. The merger has raised some concerns about how much influence Mosaic will have in the organization. The three companies currently each control one-third of the Canpotex board.