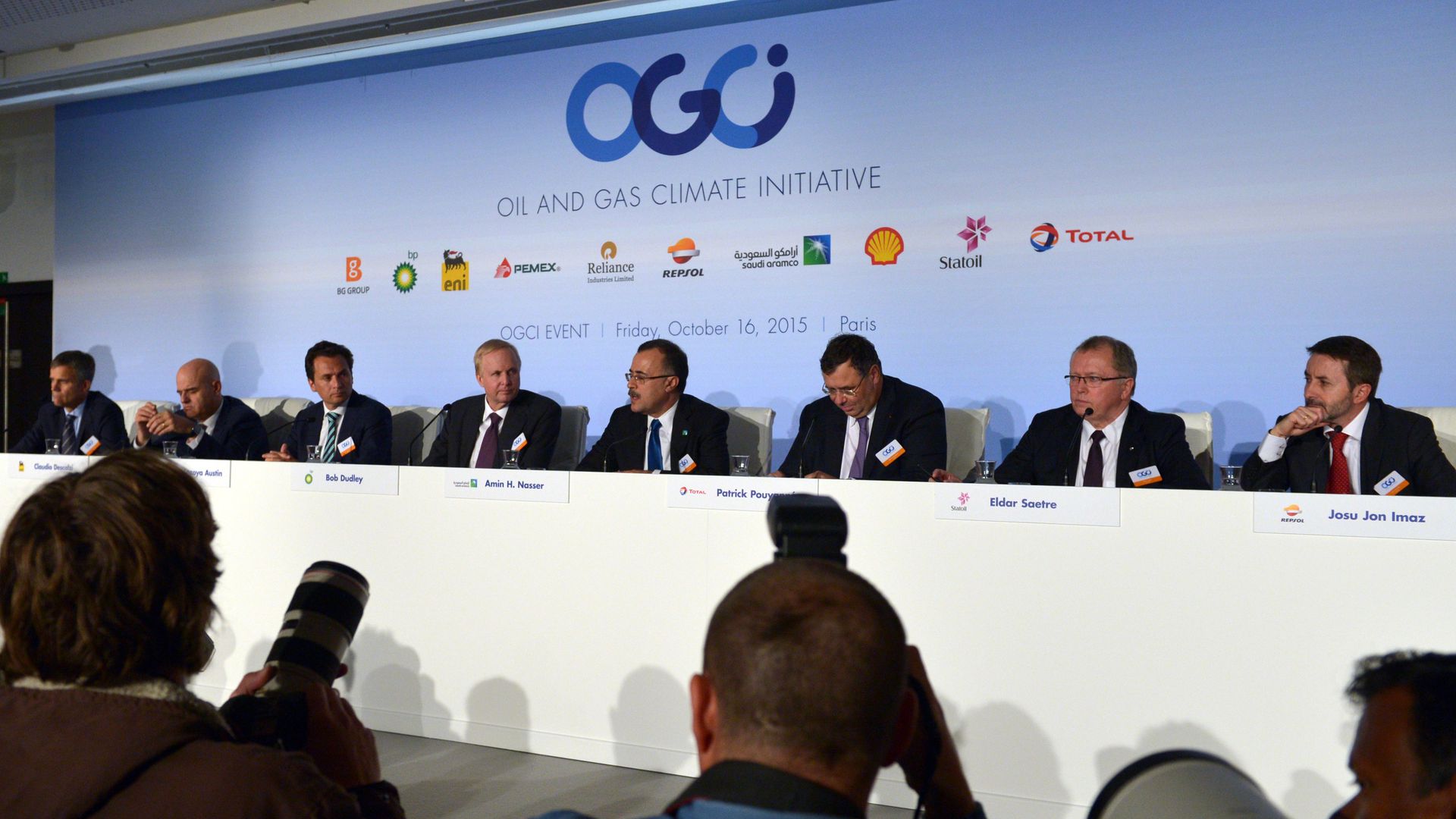 Some of the world’s leading oil and gas companies said that they would decrease methane emissions to 0.25% of their total production by 2025 against the backdrop of the fossil industry moving towards limiting one of the most potent greenhouse gases. Thirteen major producers in the Oil and Gas Climate Initiative (OGCI) have signed up to a deal that will see average methane intensity curbed to a 25% of a quarter of a percentage point globally, whereby the ambition is to hit 0.2%. The OGCI calculated that if the 0.25% target is hit, around 350,000 tons annually will be prevented from entering the atmosphere.

Methane is a strong greenhouse gas with a great warming potential. It has been used extensively in the natural gas industry to plug leakages. The 2012 International Energy Agency data reports that 60% of methane emissions are man-made. Most of the methane emissions are produced in agriculture. The Environmental Defence Fund endorsed the OGCI methane initiative. Its President Fred Krupp acknowledged that the companies “deserve real credit” but added that more needs to be done around “more robust measurement protocols”. Those that are currently being used are rough estimates.

OCGI was formed in 2014. Last week the group announced that American giants Chevron, Occidental Petroleum and ExxonMobil would be joining their ranks, contributing $100 million to fight climate change. The three US companies have a combined net worth of more than a trillion dollars and cover around 5% of the global production. “It will take the collective efforts of many in the energy industry and society to develop scalable, affordable solutions that will be needed to address the risks of climate change,” Exxon CEO Darren Woods said of his company’s decision to join the Initiative.