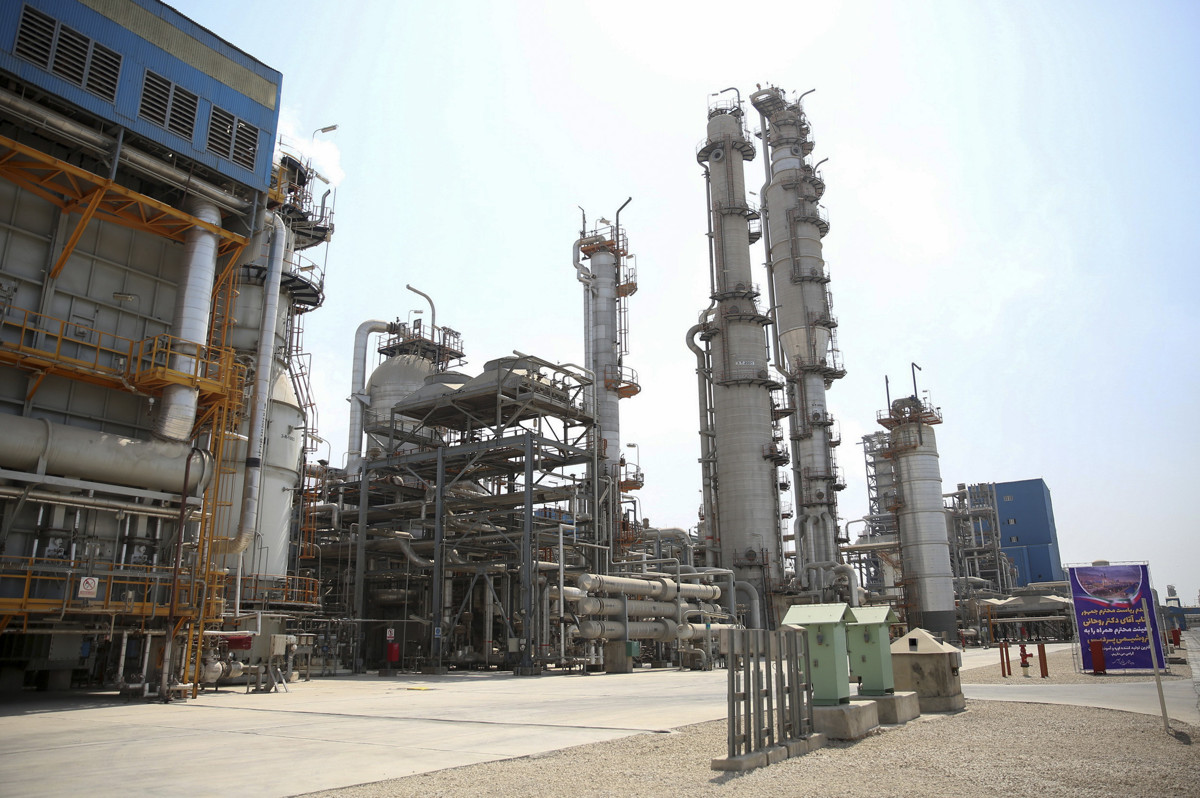 Iranian oil exports are down before the second round of US sanctions enters into force at the beginning of November. The Iranian economy is poised to contract 3 percent by the end of this year and 4 percent next year.  Exports of condensates and oil have dropped by 0.8 million barrels a day between April and September this year, the Institute of International Finance (IIF) commented.  IIF said in an updated note on Iran’s economy that oil exports are declining even though Tehran is selling key grades at very discounted prices. Iran is also using its own vessels to ship products to India and China at no extra cost.

The IIF said that Iranian producers were also offering generous payment plans, in some case even accepting the euro and the Chinese yuan instead of US dollars. The IIF said that barter trade and cash could become more important as American punitive measures kick in. The signatories of the 2015 Iran nuclear deal – all except for the United States – agreed earlier this week to make further efforts to save the agreement with Tehran. Great Britain, China, France, Germany, Russia and Iran said that they were looking to develop payment mechanisms to preserve trade with Tehran.

The European Union’s intentions to create a “special purpose vehicle” (SPV) with the aim to counter US sanctions against Iranian oil shippings abroad are deeply counterproductive, US Secretary of State Mike Pompeo commented. The IIF is also of the opinion that the envisaged system would likely fail to make key European companies continue doing business with Tehran. “Iran may continue to be committed to the 2015 nuclear deal providing the EU and others do the same,” the IIF commented. “However, failure to renegotiate the deal with the US would likely bring about even deeper damage to Iran’s economy,” it said further.