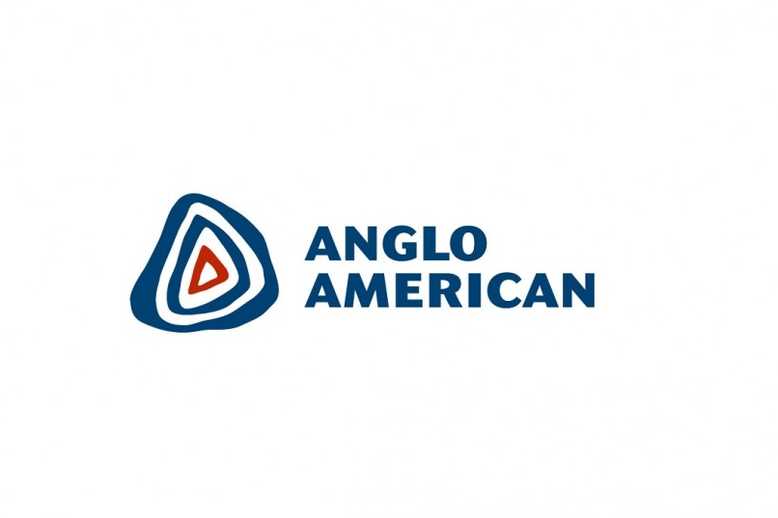 Anglo American Plc will likely confirm a deal to buy fertiliser company Sirius Minerals Plc for more than $500 million excluding debt, ahead of an early February deadline to finalise its bid, three sources close to the matter said. Anglo said on 8 January it was in advanced talks over a 5.5 pence ($0.7138) cash offer for the venture that is Britain’s biggest mining project. Sirius’ share price rose more than a third when Anglo announced its indicative offer and it closed at 5.4 pence on Tuesday. The company has until 5 February to make a firm offer or walk away, but a bid is likely in the coming days, the sources said.
A deal would throw a lifeline to Sirius and is politically resonant as it would save hundreds of jobs in northern England, where the lack of opportunities was an issue in the election that returned Prime Minister Boris Johnson’s government to power. It would also diversify Anglo American’s portfolio and mark its return to fertiliser. It sold its remaining fertiliser project in Brazil in 2016 when it was recovering from a commodity market crash. Sources said the two companies have been in talks for the last nine months. They said Anglo is unlikely to increase its offer.
“There is significant value that Anglo can capture with the discount that Sirius trades at, because they can bring financing and knowledge on how to push the project forward,” said RBC analyst Tyler Broda. Anglo will have to invest more than $3 billion over five years. This is modest compared with the $8.8 billion cost of its Minas Rio iron ore project in Brazil, which it bought at the top of the cycle. Sirius has struggled to get bank financing to complete its project since fundraising with retail investors in 2017. It embarked on a review after scrapping a plan to raise $500 million in a bond sale. The share price fell more than 80% in 2019. The sources also said Sirius was unlikely to get a better offer. Anglo last week said Sirius provided a rare chance to buy near the bottom of the market. The project could also help Anglo move away from more polluting assets, notably coal, as investors demand miners become more climate aware.