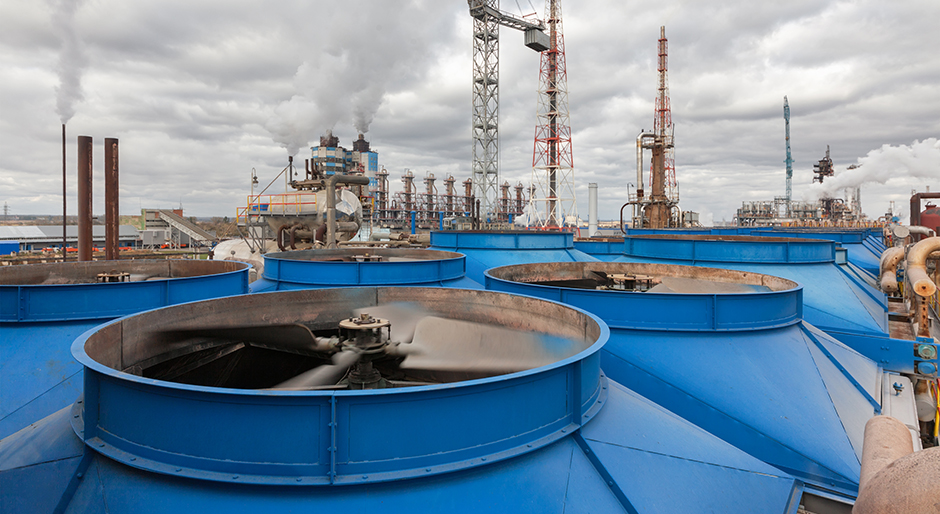 The construction capital for the Gulf Coast Ammonia LLC (GCA) anhydrous ammonia plant project in Texas will be provided by a joint venture of Starwood Energy Group Global LLC (Starwood Energy) and Mabanaft GmbH & Co. KG (Mabanaft). The GCA has also announced that the facility will have a production capacity of approximately 1.3 million tpy of ammonia and will purchase hydrogen and nitrogen gases as feedstock, providing for significant capital efficiency and reduced air emissions. Construction of the facility will begin in early 2020 with commissioning expected in the first half of 2023.
GCA’s facility will be located within an industrial chemical site in Texas City, Texas and will offer advantageous logistics with deep-water access and pipeline connectivity. Oiltanking North America (a sister company of Mabanaft) will own and operate the marine facilities. The facility will be the world’s largest single-train ammonia synthesis loop. GCA has secured long-term offtake contracts for the majority of its production capacity and long-term supply agreements for its feedstock.
“I am pleased to have played a leading role in advising on the commercial structuring and development of this significant addition to the development partners’ business in North America,” Ken Koye, GCA’s newly appointed CEO, said. “This new world-class facility will meet domestic and global demands for nitrogen-based fertilizers to improve crop production and yields to feed the world’s growing population, as well as specialty chemical production on the Texas Gulf Coast.” The project was initiated by Agrifos Partners LLC and brought to successful conclusion in collaboration with its joint venture development partners Mabanaft and Macquarie Capital. As of this closing, GCA is wholly owned by a joint venture of Mabanaft and Starwood Energy.
“This is a major strategic step for Mabanaft to grow and diversify our portfolio and establish a footprint in chemical growth markets, leveraging our group’s network of world-class business partners,” Tim Bullock, CEO of Mabanaft, said. “The joint venture between Starwood Energy and Mabanaft demonstrates Mabanaft’s commitment to investment in North America and, more significantly, a milestone for Mabanaft’s entry into the ammonia market backed by an equity-owned asset.” Himanshu Saxena, CEO of Starwood Energy, added that “GCA represents Starwood Energy’s first investment in a highly contracted downstream / chemical development project. The shale gas revolution and resulting low prices of natural gas have allowed projects like this to benefit from the sustained arbitrage between the value of a global commodity and the cost of a local commodity.”