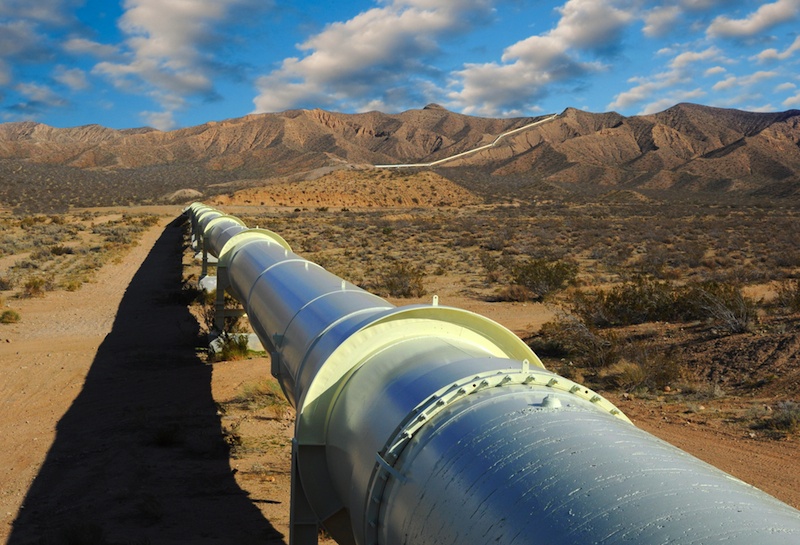 Nebraska regulators said “no” to TransCanada Corp’s request to amend its route application for the Keystone XL pipeline through the US state, a potential obstacle for the firm as it is struggling to head off legal challenges. The Nebraska Public Service Commission (PSC) approved the line last month, getting rid of what seemed to be the last major regulatory hurdle for the long-delayed project, which has been supported by US President Donald Trump.

Yet, the approval was not given for the route TransCanada had chosen in its application. Instead, the commission gave a green light to an alternative route that shifts it closer to an existing pipeline in the eastern side of the state, a decision that opponents of the pipeline say violates state statutes. TransCanada filed a motion in November with the commission trying to get a permission to retrospectively amend the application, which is meant to prevent lawsuits that could delay the project. The commission voted 5-0 against the motion earlier this week.

TransCanada commented that it would re-examine the decision to determine next steps for Keystone XL but added that it was convinced that the project remained economically viable. “It is important to remember that this project has widespread support within the US and Canadian federal governments, as well as state officials in Montana, South Dakota and Nebraska,” the company said.

Meanwhile, Ken Winston, a lawyer for environmental group the Sierra Club, said that the ruling was a win for pipeline opponents. “The fact that they’re having to consider an alternate route and that their motion was denied continues to make it more complicated for TransCanada. And any time it’s more complicated, that’s a victory for us,” he said.