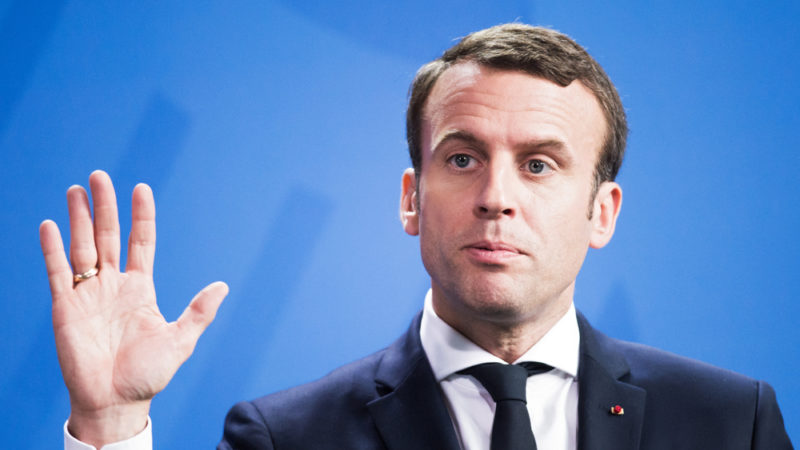 French legislators passed legislation that is going to stop all oil and gas exploration and production on French territories by 2040 in an unprecedented move. The bill bans the renewal of any current concessions and there are not going to be any exploration permits. The decision is mostly symbolic since France is not a huge producer of hydrocarbon but the country will continue to refine oil. Paris is also planning to put an end to the sale of gasoline and diesel vehicles by the same year.

President Emmanuel Macron is seeking a leading role in global climate change agenda, emphasizing that not enough has been done so far. He is breathing a new life into the Paris climate accords – a landmark deal reached by 200 nations in Paris two years ago after US President Donald Trump said he would be withdrawing from the deal.

President Macron also said his country would not be phasing out nuclear energy because his priority was to cut carbon emissions and shut down polluting coal-fired production. “I don’t idolize nuclear energy at all. But I think you have to pick your battle. My priority in France, Europe and internationally is CO2 emissions and (global) warming,” he told France 2 television in an interview.

When it comes to renewable energy, it currently accounts for only a tiny share of French electricity production, which is dominated by nuclear power for 75% of it. “Nuclear is not bad for carbon emissions, it’s even the most carbon-free way to produce electricity with renewables,” Macron said.