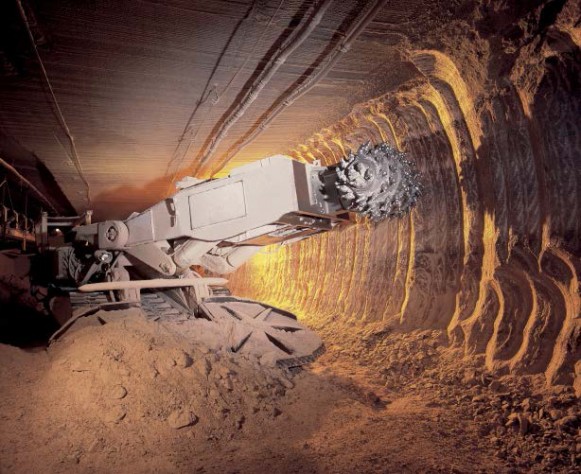 Arianne Phosphate, the company working to develop the Lac à Paul phosphate deposit in Saguenay-Lac-Saint-Jean in Quebec, Canada, has managed to boost the mineral resource estimate for the Paul Zone. More concretely, the gauged and indicated resource has logged a bump of 13 percent, which means that it is currently at 668 million tons of 7.01-percent P2O5 with a 4-percent P2O5 cut-off grade. The company has also found a new inferred resource at the Paul Zone estimated at 38 million tons at 6.13-percent P2O5, also at a 4-percent cut-off grade.

Jean-Sebastien David, Chief Operating Officer (COO) of Arianne Phosphate, is very positive about the new developments in resources adding that “of particular interest is the new resource shown in the Western Extension. It is located near the surface and is a real positive for us since it could reduce our stripping ratio and thus our operating costs.” Mr. David also explained that the company’s team “has been hard at work to define more mineralized targets near the Paul Zone so that we can achieve our stated goal of a 50 year mine life at our world class Lac a Paul Project. To this end, Arianne recently concluded a 3 000 meter diamond drilling campaign on the eastern extension of the Paul Zone.”

Another prospective phosphate player, DuSolo Fertilizers, has lately finalized its transition from being an exploration company to a producer. The company announced that it had been given the final permissions to commence mining operations at the Santiago phosphate target at the Bomfim project. The CEO of the Brazil-focused company, Eran Freidlander, said that DuSolo had now “all the elements in place to deliver on the goal of becoming a phosphate producer in arguably the world’s hottest fertilizer market.” DuSolo is planning to produce 80,000 tons of DANF annually, while pursuing an extensive drill program to increase the resource at Bomfim.