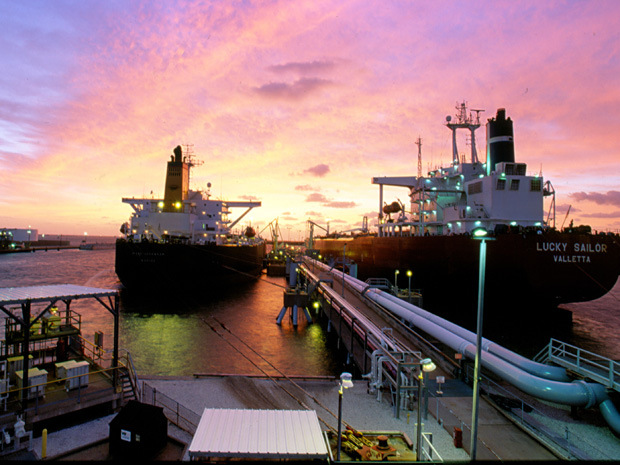 Japan and South Korea have bought the first ultra-light oil from the United States after Washington eased the 40-year-old ban on trading US crude oil outside the country. The US has recently relaxed its total ban on crude oil exports which was introduced in the aftermath of the Arab embargo on oil following the Yom Kippur War in 1973. Now, Washington has allowed selected energy companies to export various ultra-light oil products if they have been at least to some degree refined. The decision allegedly motivates more and more energy firms to start processing condensate, or ultra-light oil, so that they can start trading outside the United States. Refined products like diesel or gasoline are not restricted.

The softening of the ban coincides with a rebirth of US gas and shale oil production as the country is seeking to assure importers of its products mainly in Asia and Europe. The time seems to be right as especially the European Union is trying to decrease its energy dependence on Russia, which means that it is in need of alternative energy suppliers. The Middle East, in contrast, despite being oil-rich, will likely emerge as a new energy-hungry region as it is severely hit by Islamist clashes impeding on oil production. Alex Yap of FGE says that “if the US wants its allies to be less dependent on the likes of Russia and Iran, it has to show some willingness to step up as a supplier instead of keeping the bounty from shale production within its own market.” As a result, South Korea’s oil refiner GS Caltex has purchased a condensate cargo to be loaded at the end of this month.