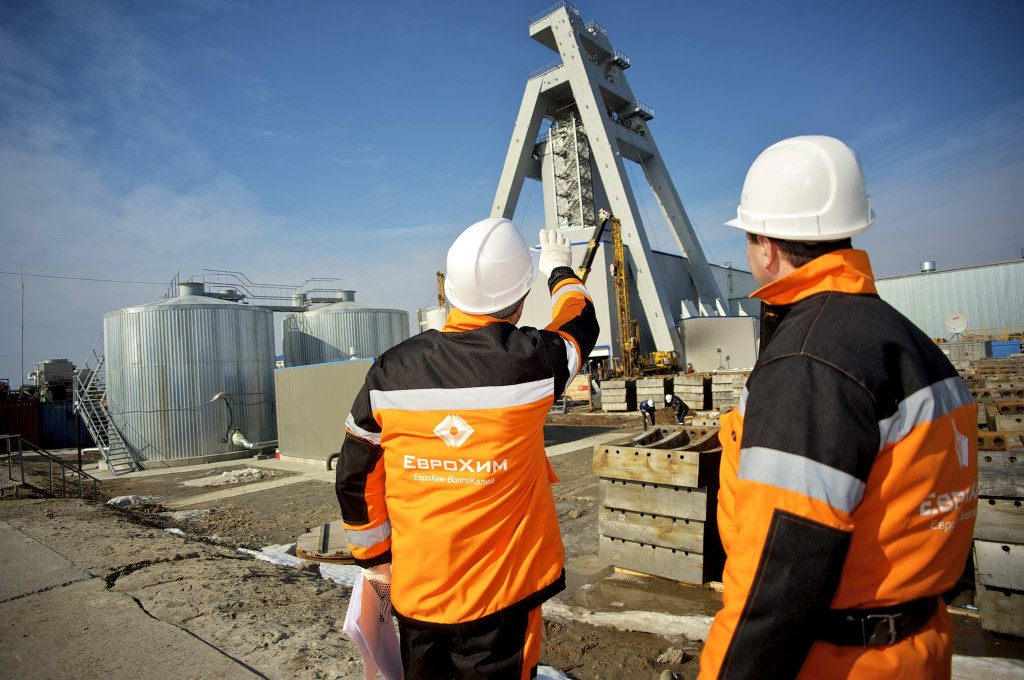 The EuroChem project in Kazakhstan has already produced around 20 thousand metric tonnes (KMT) of phosphate ore and with the operation of the new site, the overall production is expected to amount to over 150 KMT of phosphate ore by the end of the year.

The Company seeks to reach a steady production level of up to 650 KMT per year in 2016 following the full commissioning of the Phase I programme. EuroChem also mulls building a fertilizer complex in the region and has already invested around US$75 million in the project.

EuroChem says it is committed to contributing to the socio-economic development in the region through providing employment opportunities and improving social infrastructure for the local communities. The Company has invested over US$10 million to upgrade social facilities in the Jambyl region.

Headquartered in Moscow, it operates production facilities in Russia and Western Europe and employs more than 20,000 employees globally.