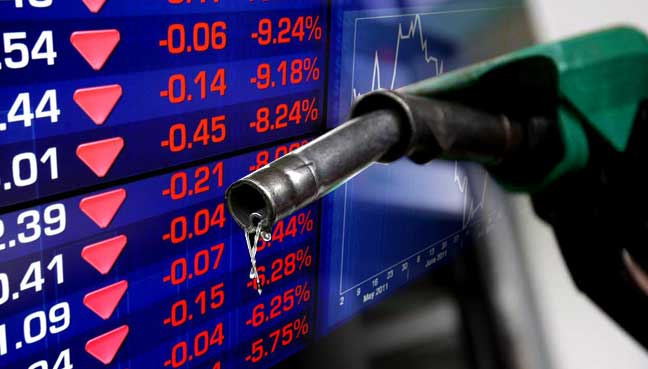 Asian oil markets are believed to be slowly returning to balance after China’s oil production was cut and its inventories of refined products decreased. Global inventories of refined products including light and middle distillates like gasoline and diesel as well as residual fuel such as fuel oil have all fallen since the beginning of October. These developments are mostly driven my China, Asia’s biggest oil consumer. Analysts believe that the country’s declining production together with falling inventories in most trading hubs, such as Singapore and the United States, are harbingers of a market balancing itself following two years of glut.

Nevyn Nah of energy consulting firm Energy Aspects commented that “the oil products market is in the midst of rebalancing – it started in the U.S. and Europe a few months back, and in Asia the rebalancing is starting to show”. His colleague Neil Beveridge of Bernstein Energy added “After two years of oversupply and sharply rising inventories, inventories may have peaked as supply and demand comes back into balance”. Observers generally agree that the tighter market is a result of tightening supplies and rising demand.

Analysts said the tighter markets were a result of both strengthening demand and tightening supplies. This is visible, for example, in Singapore’s refinery margins, which have improved despite rising feedstock prices. “The net result of these developments implies that prices could have further to run as markets tighten,” Mr Beveridge explained and said that he expected crude prices to average $60 per barrel in 2017 and $70 a barrel in 2018. He added that due to strong demand coming mostly from Asia, “there could be a substantial supply shortfall in 2017 which could go a long way to draining inventories”.