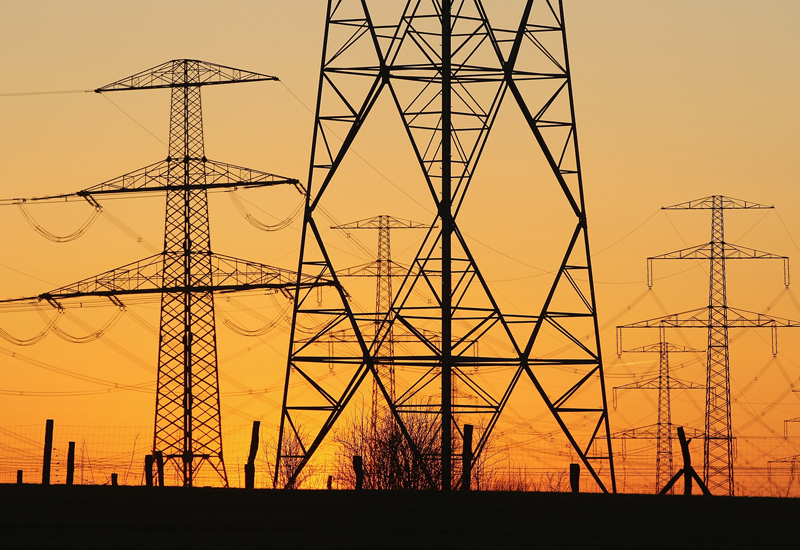 More than a half of EU citizens would like to see the EU play a greater role in energy supply and security. The main objectives of the EU energy policy are sustainability, affordability and secure supplies. According to an analysis commissioned by the European Parliament (EP), a more integrated common energy market could result in annual efficiency gains of €250 billion. Thus, we should ask here how to pursue a more effective energy policy?

Energy policy is a shared competence between the EU and its Member States, and it is also subject to co-decision making of the EP and the Council through the ordinary legislative procedure. This policy has been developed gradually since 1990 as part of a wider single market. The internal energy market within the European Union, which was established by the three packages liberalizing the market adopted in 1990, 2003 and 2009, is, however, not yet complete. The EP and the Council seek to implement a third package but, for example, a special report of the Court of Justice points out that the objective of completing the internal energy market by 2014 was not achieved and that more better-targeted initiatives in the area of infrastructure would be necessary.

Energy policy got back to the forefront under President Juncker’s administration when the EU energy strategy was published in 2015. This strategy focuses on five interrelated aspects: a fully integrated energy market, energy security, solidarity and trust, research of innovations and competitiveness and the de-carbonization of the economy.

Last summer, the European Commission came up with an energy package, which consists of two legislative proposals: a reform of the Emissions Trading Scheme and energy efficiency labeling. In February 2016, another package dealing with the security of gas supplies and intergovernmental agreements was presented. The European Commission’s Vice-President in charge of Energy Union Maroš Šefcovic announced that 2016 was a “year of delivery” as this year all major initiatives of the Energy Union will have been submitted and ideally also adopted during the current legislative period.

However, the main limitation of the EU’s energy policy remains its funding. The problem is not that an insufficient amount is being spent but rather that it is not always spent effectively, that is on the projects that are the priorities of the EU energy policy. Therefore, we can only wonder if year 2016 will really be, as Vice-President Šefcovic put it, a “year of delivery”?

The study can be downloaded here