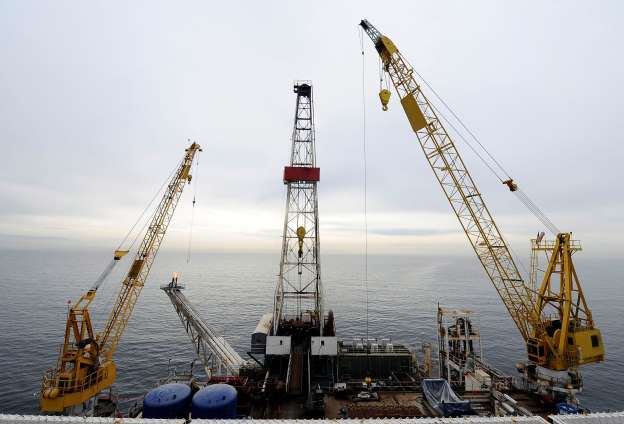 The Trump administration this week proposed to open up almost all of the US offshore areas for oil and gas drilling. This decision will essentially impact every coastal state, some that have been off limits to drilling for years. Under the strategy, the government would offer for sale the largest number of oil and gas leases in the country’s history starting in late 2019.

The decision faces some fierce opposition from several coastal-state lawmakers and environmentalists and is one of the key steps the White House is taking to step up US fossil-fuel production despite a global glut and falling investment. The administration also says that the move will help American firms, arguing that a rollback of environmental rules and governmental regulations could spur economic growth. The underlying philosophy behind this move is that US energy companies will be able to compete against global rivals better if regulatory costs are decreased. US oil, gas and coal producers have already started exporting oil abroad.

Last spring, President Donald Trump issued an executive order for the Interior Department to revitalize more domestic energy production, leading to the latest proposal. The department also proposed to reverse drilling-safety rules implemented after the 2010 Deepwater accident that claimed 11 lives and spilled more than 200 billion gallons of oil into the Gulf of Mexico. The Trump administration commented that the plan was going to become the strongest energy superpower. “Expanding access to additional offshore reserves allows the United States to better understand where production potential exists and where capital should be invested,” Dan Naatz, Senior Vice-President of Government Relations and Political Affairs at the Independent Petroleum Association of America commented.