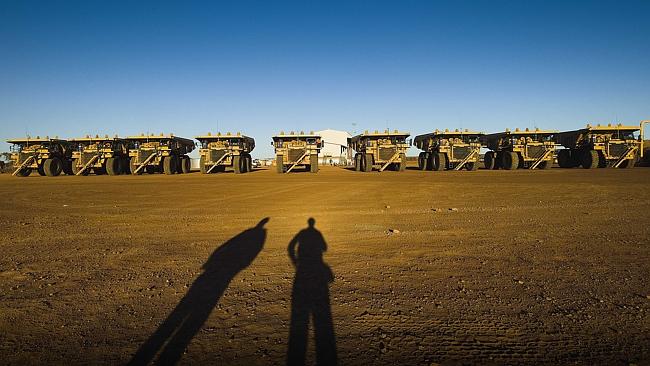 Rum Jungle Resources said that they were planning to boost resources at its Karinga Lakes potash project in Australia’s Northern Territory as an evaluation drilling program is in progress. The move aims to establish a better understanding of the project’s brine aquifers, hydrogeology, brine chemistry and ground water recharge potential. The work might enable an increase in the existing in-site brine resource of 8.4 million tons of potassium sulphate by doing research in brine continuation.

Rum Jungle is developing a small-scale, low-capital, limited environmental footprint SOP operation at the Karinga Lakes site. The project assumes output of about 40,000 tons yearly for horticultural markets in Southeast Asia and Australia. Australia is currently a 100 percent potash importer, which is also why Rum Jungle Resources aims to strategically create shareholder value through the discovery, development and operation of fertilizer and industrial mineral projects on the Northern Territory of Australia. The planned operations are all situated close to the existing transportation projects. The company is moreover assessing preliminary feasibility on a small start-up operation at the site, which is hoped to leverage the knowledge base of scoping work. The work is believed to provide Rum Jungle with first-mover advantage as a regional supplier of basic products with no substitutes.

Rum Jungle’s portfolio of projects further includes a potential large and global scale, higher capital Ammaroo Phosphate Project, a portfolio of Sulphate of Potash projects and the Dingo Hill Silica Project. The Ammaroo Project could be realized in the medium term while the Karinga Lakes Sulphate of Potash Project and potentially also the Dingo Hole Silica Project can bring on opportunities to eventually develop small scale, low capital start-up operations that could enable operating cash flows for the company in the short run.