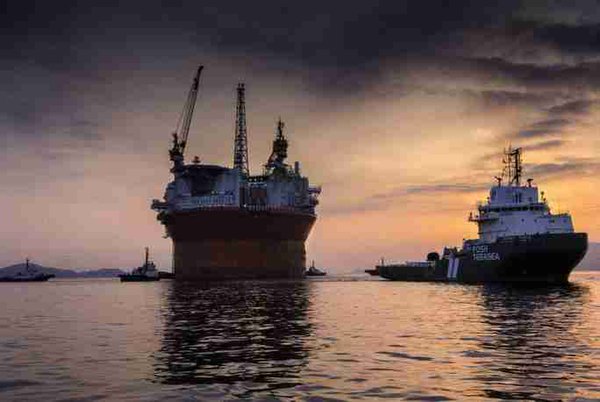 Barclays Pls says that raw materials including crude oil and copper are very likely to experience a steep decline since the recent advances are not sufficiently grounded in improved fundamentals. The investment bank warned that prices might go down if investors decide to rush for the exits. Oil could possibly go down to the low $30 a barrel while copper could plummet to the low $4,000 a metric ton from $4,945 in London last week. The fact that investors want to liquidate bets on gains quickly and in unison, with possibly highly negative consequences, is the main risk associated with raw materials.

Barclay’s analyst Kevin Norrish explained that “investors have been attracted to commodities as one of the best performing assets so far in 2016”, though “in the absence of any concerted fundamental improvements, those returns are unlikely to be repeated in the second quarter, making commodities vulnerable to a wave of investor liquidation”. Commodities rebounded from a more than a quarter-century low at the beginning of this year amid speculations that prices might now be bottoming out after they lost more than 10 percent at the end of last year. Oil and copper have also recovered from the long-term lows and the investment bank estimated that net flows into the commodity products amounted to more than $20 billion in the two-month period in the strongest start to a year since 2011.

“Given that recent price appreciation does not seem to be very well founded in improving fundamentals, and that upward trends may prove difficult to sustain, the risk is growing that any setback will result in a rush for the exits that could again lead commodity prices to overshoot to the downside,” Mr Norrish added. Investors were increasingly interested in taking short-term bets on commodities, though these are generally not the long-term buy-and-hold strategy for diversification and inflation protection, which were major drivers behind the inflows in the previous ten years.