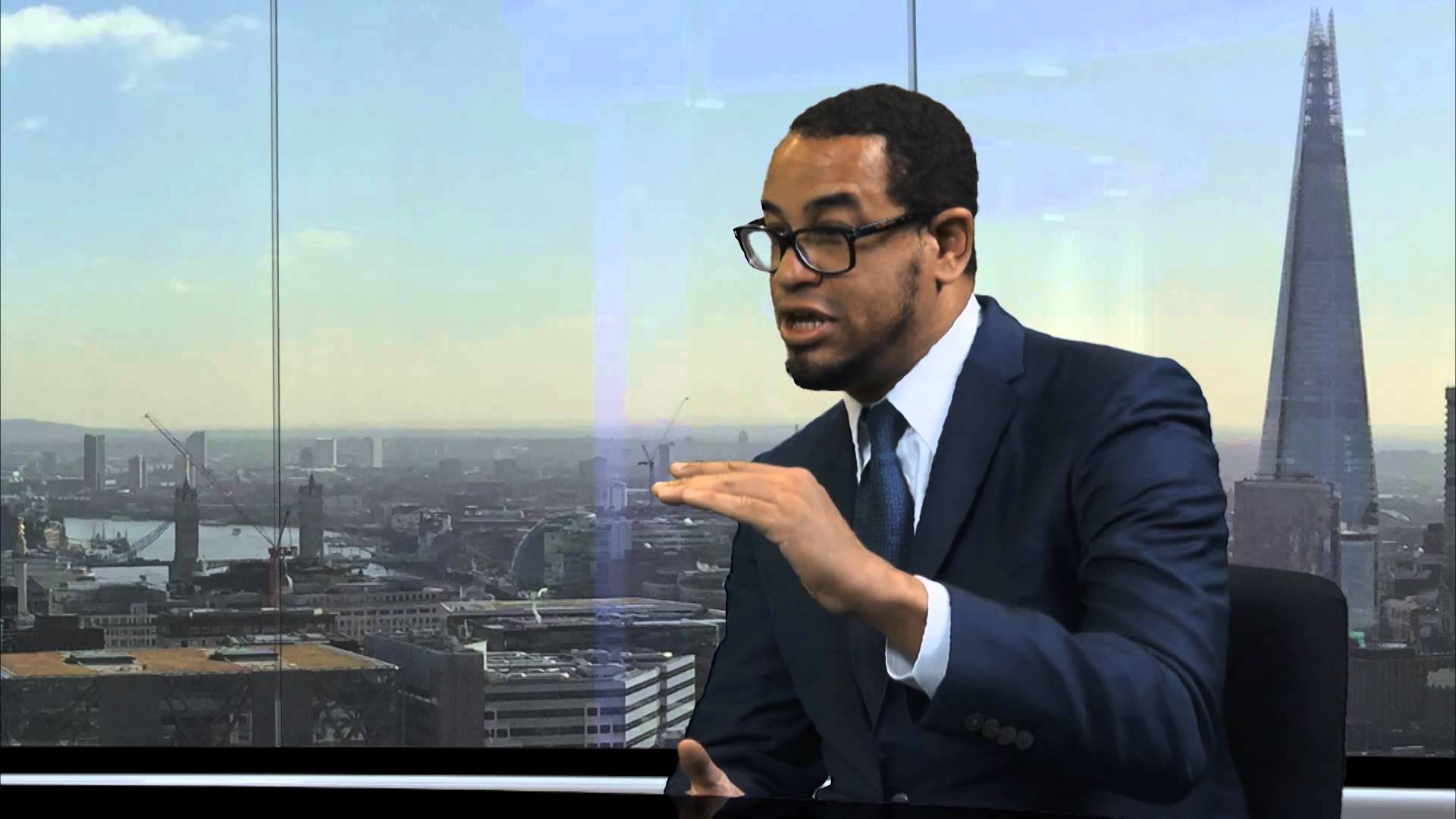 Despite the efforts of African Potash to become a more vertically integrated fertilizer company with a major focus on trading and redistribution, the African potash giant is still interested in the exploration part of the fertilizer business. Using its 70 percent interest in La Société des Potasses et des Mines, the company keeps the right to conduct exploration activities for potash salts over the 702.5 km2 Lac Dinga project area in the highly prospective Kouilou region of the Republic of Congo. African Potash filed a renewal application of its initial 3-year license period that expired at the end of last year. An approval is expected within a few months.

Although the project is still in early stages of exploration, the work that has been done so far already shows that there is a vast potential of the project area hosting significant potash deposits that have similar mineralization make-up as other deposits in the Congolese coastal basin. African Potash said that despite its transition into a vertical fertilizer company, the firm took into account investors’ attitudes towards the traditional and often time consuming model of resource businesses. The initial exploration preceded development phases, construction and eventually production. “To mitigate the downside risk associated with resource development and to provide our shareholders with near-term value in the form of revenue, African Potash adopted a new approach to building a vertically integrated fertilizer business, focusing initially on trading and distribution,” Chris Cleverly, executive chairperson, commented.

The African potash company also signed a landmark trading deal with the Common Market for Eastern and Southern Africa (Comesa) to supply and deliver fertilizers to consumers identified by Comesa. African Potash also commented that it carried on with the implementation of its strategy to deliver near-term value through development of a vertical platform for its fertilizer business. “The size and scope of the developing agricultural sector in Africa is an area of overwhelming potential – forecasts suggest that the population of Africa will double to 2.4-billion between now and 2050,” Mr Cleverly said.