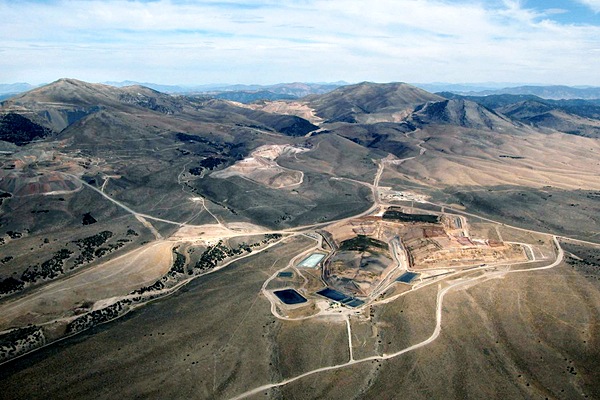 “We will no longer work with Acacia,” said Hassan Abbasi, Tanzania government’s spokesman, resolving the two-year impass between the state and the Acacia Mining Plc over a $190 billion tax bill, saying the mining company under-declared exports of the unprocessed metal. “Under no circumstances can Acacia be a party to the agreements, or have any role in the operation or management of the Barrick mining subsidiaries in Tanzania. The ball is now in Barrick’s court,” continued Abassi.
Since July 2017, while Acacia has been at odds with Tanzania’s government, Barrick negotiated with the government in an effort to resolve the deadlock. Last week, the company surprised with an informal proposal to buy out Acacia’s minority shareholders for $285-million. The offer came after Barrick’s claims that the government of Tanzania had made clear it won’t negotiate a further settlement with Acacia. Shareholders of Acacia have been advised not to take action as the company needs to evaluate and verify Tanzania’s position. Tanzania continues to try to resolve the situation based on a previous agreement with Barrick. “The initial agreement that we reached with Barrick in October 2017 is the one that is guiding the negotiations,” said Abbasi.
The agreement from the October 2017 concluded that Acacia was obliged to pay $300 million to the government to settle tax claims and that future returns from operations would be split between the government and the company. As this agreement with Acacia was reached with Barrick’s assistance, Acacia blamed its parent company for its own worsening relationship with Tanzania. “We’re not trying to exploit any particular situation,” Barrick Gold’s chief executive, Mark Bristow, commented on the proposed takeover.