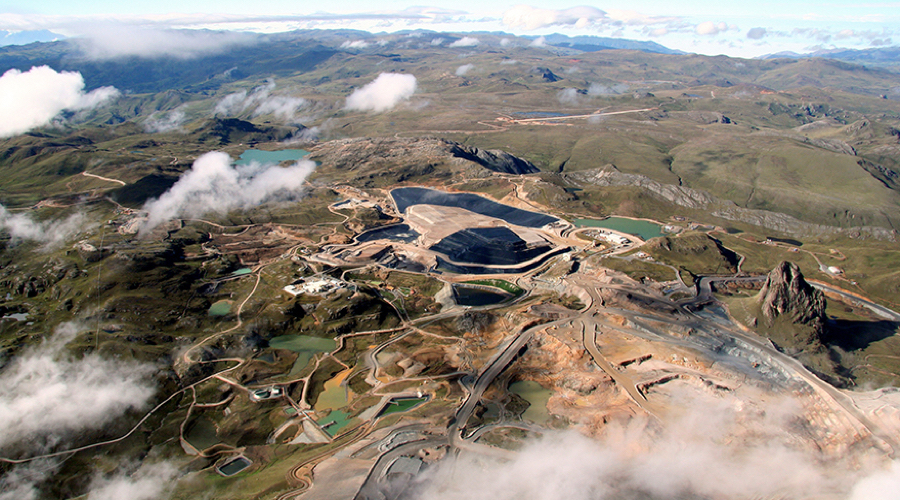 The European-Mediterranean Seismological Centre reported on Sunday (26 May) that a magnitude 8.0 earthquake struck northern Peru near copper and gold mines, which prompted officials to activate emergency protocols. The quake hit at 2:41am local time and the epicentre was located at 75 kilometres south-southeast of the village of Lagunas where the two largest gold companies in the world operate mines. Both, Barrick Gold Corporation and Newmont Goldcorp, said no damage has been reported yet.

Preliminary evaluations confirmed the death of one person, at least 11 injuries and destruction of around 50 buildings, according to Peru’s National Emergency Operations Center (COEN). “It is an earthquake affecting the entire Peruvian jungle,” said Peru’s President Martin Vizcarra who described it as the most powerful earthquake to have hit Peru in 12 years. Tremors were felt in northern and central Peru, including the capital Lima.

However, a spokesman for Newmont Goldcorp said there is no impact at Yanacocha, which is a mine about 800 km northeast of Lima. Barrick Gold Corporation has already managed to conduct a visual inspection of the Lagunas Norte mine, which is located about 140 km east of Trujillo. While no visible damage to major infrastructure was detected, a more in-depth inspection is necessary. The two mines produced 245,000 and 271,000 ounces of gold, respectively, in 2018. Further, Petroperu, national oil company, also confirmed the earthquake caused a minor leak in a pipe at its Talara refinery on the Pacific coast that it said it has since been closely monitored.