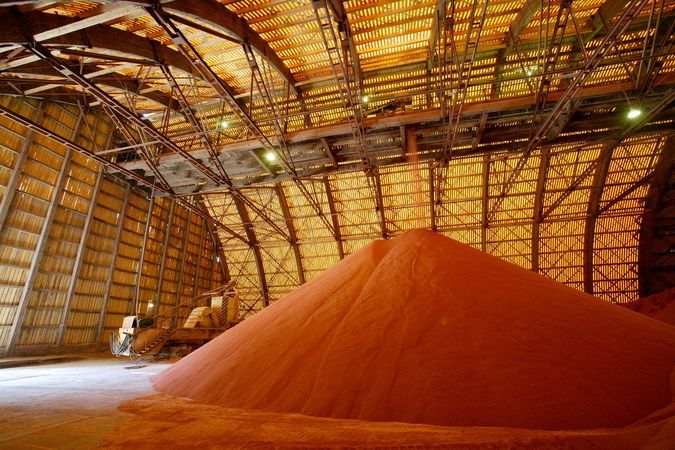 “We expect that the export of potash fertilizers will exceed 9 million tonnes this year. It will be a record high for the company, roughly 1 million tonnes above our previous accomplishments”, said the BPC Chief, citing talks and meetings with potential buyers in Iran, Malaysia and Italy.

Belaruskali exports products to over 70 countries. In Q1 2014, the main customers included Brazil (nearly 34%), China (over 18%), and Malaysia (9%).
The company comprises four mine groups as well as auxiliary divisions. The state owns 100% of the shares in OAO Belaruskali.