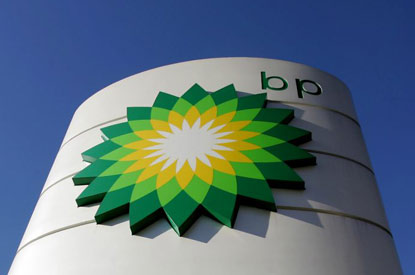 BP, sometimes referred to by its former name British Petroleum, the world’s sixth largest energy company by market capitalization, is facing a new batch of fines worth as much as 18 million USD for the 2010 Gulf of Mexico oil spill. The prospect of new fines is hypothesized to force the company to sell its assets in Russia, Asia, and the Americas. Shares of the firm fell last week after a U.S. judge had ruled that BP was “grossly negligent” for the worst environmental disaster in the U.S. history that eventually killed 11 workers. Although analysts reminded that the exact amount of fines might not be determined for years and will be surely appealed, BP could still be prompted to reduce its exposure. Observers agree that it would not be surprising for the company to decrease its almost 20-percent stake in the BP-Rosneft joint venture to mitigate risks in the region despite the fact that the business is profitable. In fact, BP’s assets in Russia account for about 25 percent of its global production and the firm has said it remains firmly committed to them. The company later refused to comment on the sale of its assets.

Even if BP wanted to sell its Russian assets, there would not be many buyers – probably China or Rosneft, which is, however, itself hit by West-imposed sanctions. Disinvestment to cover BP’s fines would not be something totally new since the company had already de-invested in some parts of the world in previous years to fully focus on its growth in the Gulf of Mexico, Russia, Angola, and the Caspian Sea. This time around, among BP’s potential sales targets are its stakes in the Valhall and Skarv oilfields in Norway, the Itaipu offshore project in Brazil, and the North West Shelf LNG project in Australia. Other possibilities include the company’s stakes in the In Salah field in Algeria, Rumaila Iran assets, and the Azerbaijan BTC pipeline.