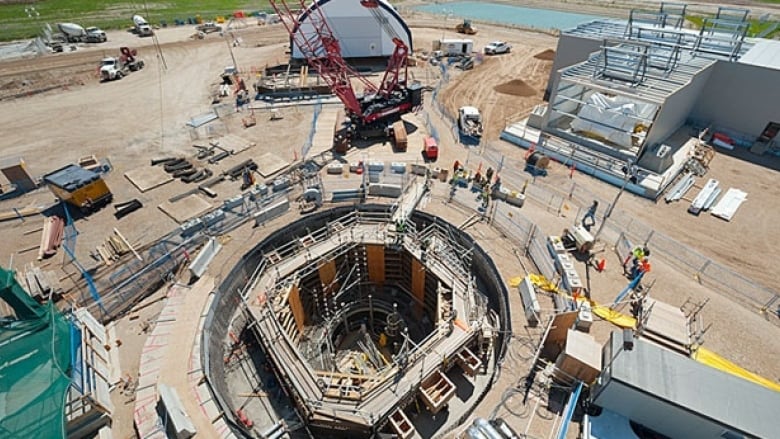 BHP Group may be readying for another dispute with its investors as the globe’s biggest mining company comes closer to a decision on whether to start the construction of its $20 billion Jansen mine project. As one of its few major growth prospects, the Jansen mine in Saskatchewan, Canada, seeks to give the company exposure to soaring global food demand. BHP already spent $2.7 billion on the project and its CEO Andrew Mackenzie last month spoke positively about the outlook for potash.

Despite Mr. Mackenzie’s optimism though, investors and observers are sceptical. The company is still on probation for its spending decisions made during the commodity boom especially given its poor track record of capital allocation including a disastrous $20 billion foray into shale. “There’s no case to be made where they throw good money after bad,” said Brenton Saunders, a Sydney-based analyst at Pendal Group Ltd., which owns BHP shares. While the outlook for potash has improved, Jansen “is not a project that at this stage we think deserves serious consideration,” he said, stressing that “it should be shelved or sold.”

The final decision on Jansen is likely coming in 2019. BHP is almost through with the construction of 1,000-meter shafts, which it said would be a trigger to make a decision to push ahead with an initial $5 billion development. BHP has been trying to find a partner for the projects since 2013 and is still investigating “all options to enhance returns and improve capital efficiency”. Mr. Mackenzie is generally positive about the future outlook given the world’s rising population and shrinking amount of land devoted to food production. He also believes that BHP has the world’s best undeveloped potash assets and the company could eventually rival its iron ore unit in scale.