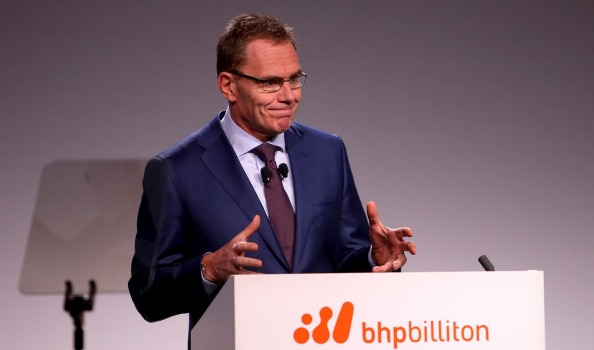 BHP Billiton has floated a potential production date for its Jansen potash mine located about 140 kilometers east of Saskatoon in Canada. The company’s CEO Andrew McKenzie gave very concrete details to-date on when the mine might open earlier this week in his remarks at a conference in Barcelona.

“As we currently see it, we’re looking at a phased expansion into Jansen with an initial stage of four million tones per annum,” he said. He also hinted a potential timeframe when he noted that “it could be something that we’ll seek board approval of as early as June of next year, with possible first production in 2023.” This information is in stark contrast from years of speculation, hinting that the project could not be able to go ahead due to cheap potash. BHP head of corporate affairs Chris Ryder, however, pointed out that the CEO’s remarks shouldn’t be taken as a formal announcement, as the firm’s board still has to approve any move towards output.

“This is not us pre-supposing board approval,” Mr. Ryder said and added that the CEO’s revelations were based on the ongoing feasibility study being prepared for the board. “The board is going to look at the project economics and they’re going to look at the potash markets and make sure we’re going to need potash in 2023, or when we’re talking about coming online,” he explained. The mine is expected to provide jobs for 2,500 people during the peak of the construction. Once the mine is operating, Mr. Ryder said, it should provide jobs for between 400-600 people. BHP has so far spent $3.8 billion on the project.