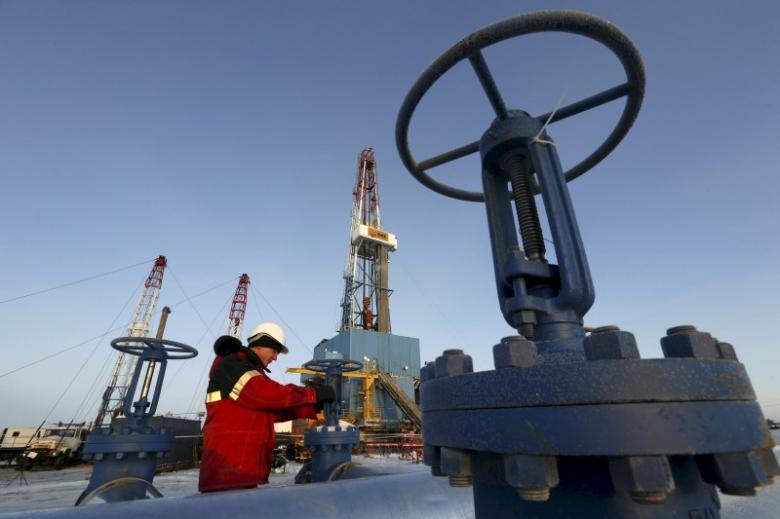 Saudi Arabia and non-OPEC Russia have decided to extend production cuts by another 9 months till March 2018 with the aim to tame the global crude oversupply that is still dragging prices down. Saudi Energy Minister Khalid al-Falih and his Russian counterpart Alexander Novak said in a statement that they would “do whatever it takes” to decrease the inventory overhang. The OPEC members are meeting at the end of this month to consider whether to prolong production cuts agreed in December 2016 between OPEC and 11 non-member countries, including Russia.

With this new extension the OPEC meeting, the cartel now has to persuade its members and some non-OPEC producers to support the move. OPEC member Iraq, whose output is rising fast, said that it would support the freeze only for another half a year. Non-OPEC member Kazakhstan said on Monday (15 May) that it would find it hard to join any new deal on the cold terms, as its own production was set to go up. Oman has already supported the extension of 9 months in full.

OPEC wants to decrease the world’s oil inventories to their five-year average but so far has struggled to achieve this goal. Stockpiles are currently near record highs, partly being driven by the rising output of the United States. “There has been a marked reduction to the inventories, but we’re not where we want to be in reaching the five-year average,” Mr. al-Falih told a briefing in Beijing while attending China’s summit on the One Belt, One Road initiative. “We’ve come to the conclusion that the agreement needs to be extended.” Russian President Vladimir Putin confirmed that his country’s biggest oil companies would back up the 9-month extension as well.