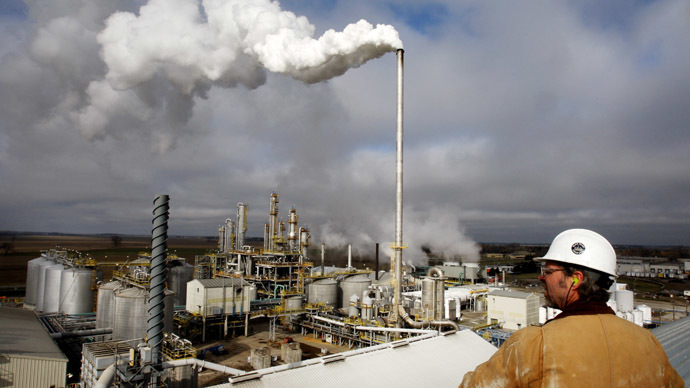 The US Energy Information Agency (EIA) forecasts that a few recent trends in US biofuels markets will continue through 2020. In its Short-Term Energy Outlook (STEO), production of fuel ethanol and net imports of biomass-based diesel stayed unchanged while net exports of fuel ethanol dropped somewhat. There is a continued federal support for biofuel consumption through 2020, though biofuels remain a relatively small share of total US liquid transportation fees. The most common types of biofuels consumed globally and within the United States are ethanol and biomass-based diesel.

EIA expects that US fuel ethanol production will remain close to current levels going down slowly this year and increasing slightly next year. Fuel ethanol production is mostly dependent on domestic motor gasoline consumption, which has been relatively stable recently. US ethanol exports have also accounted for an increasing share of production since 2013 and have contributed to market growth. There is likewise a continued support for domestic production of biomass supported by antidumping and countervailing duties places on imports of biodiesel from Indonesia and Argentina that went into effect in 2017.

Biofuels account for a small share of total transportation fuels but their consumption is being supported by federal legislation. The United States consumed 9.31 million b/d of motor gasoline in 2018 and EIA expects that it will go up by around 1% yearly to 9.36 million b/d corresponding to a national-level blend rate estimate of 10.2%. American diesel consumption, including biomass-based diesel, is expected to go up by 0.1 million through 2020 but the share of biomass-based diesel in diesel fuel goes up from 3.6% in 2018 to reach 4.5% in 2020.