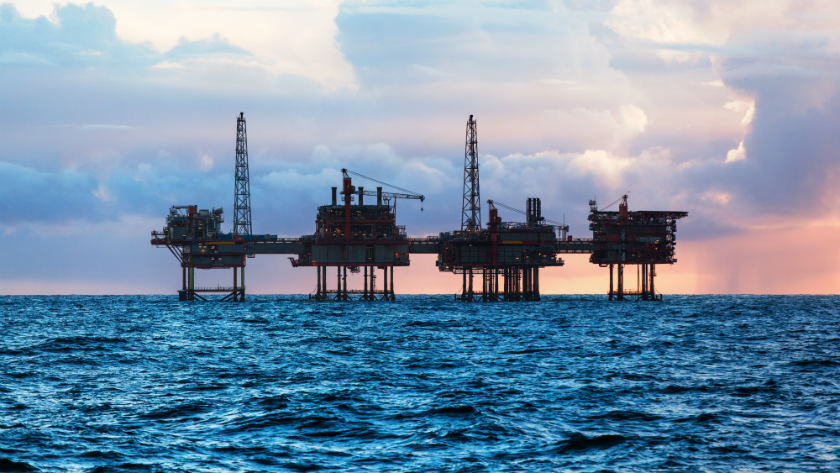 China has found major shale oil reserves in the north-western part of the country in the Tianjin municipality. The field is home to two wells that have been flowing for more than 260 days, Dagang Oilfield, a subsidiary of state-owned China National Petroleum Corporation (CNPC), informed. The newly found reserves will help the country to strengthen its national energy security and boost economic development. The US Energy Information Administration (EIA) estimates that China ranks third globally in terms of technically recoverable shale oil reserves, preceded by Russia and the United States.

Since 2018, the country’s biggest energy producers have begun to tap more tight crude and gas wells with the aim of boosting domestic production of oil and natural gas. A test oil well owned by PetroChina in north-western China could in the end yield a strong commercial potential for shale oil for the first time in this what is now the world’s top crude importer. PetroChina, China’s second biggest oil producer, achieved a daily output of 100 tons of crude from the Jimsar oil field in the western Xinjiang province, which speaks to its commercial viability and potential. “We believe the Jimsar shale oil discovery is likely to trigger China’s shale oil revolution,” Morgan Stanley analyst Andy Meng commented.

Despite the ongoing shale boom in China, the country is still well behind the scale of the US shale revolution. Morgan Stanley estimated that China’s shale oil output could be between 100,000 and 200,000 barrels by 2025, which is not much compared to the millions of barrels that the United States pumps every day. The EIA estimates that the United States’ seven key regions produced 8.314 million bpd of oil last month and an increase of 84,000 bpd is expected this month, while the Permian crossing is projected to exceed the 4 million mark for the first time ever.