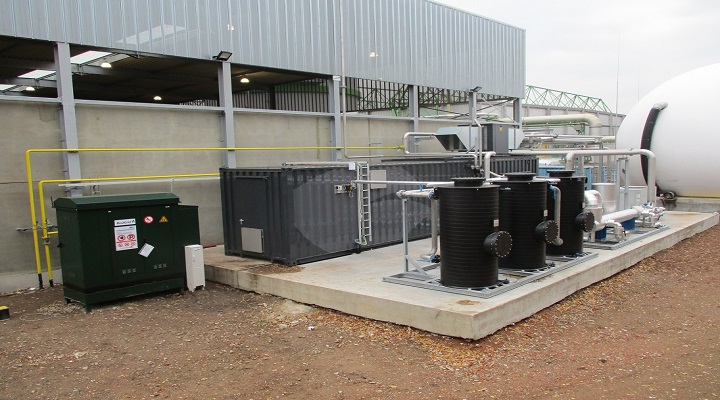 At a time when the EU, in line with other global actors, discusses a long-term climate strategy primarily focused on the reform of the gas sector, a close look at the experience of Denmark, Germany, and Italy with renewable gas production can provide valuable lessons.

Recent developments in those countries focus primarily on enhancing biomethane potential. Denmark has a clear interest in making biogas and biomethane central pillars of its future smart energy system, taking into consideration also the depleting its gas fields in the North Sea. However, the biogas plants have been primarily used in local towns, which makes the main off-take dependent on local needs. Accordingly, the expansion of biogas is limited due to subsidy costs and planned switch to tenders in 2020.

Germany also focuses on renewable-based electricity, which has led to a robust development of biogas plants with onsite electricity conversion and satellite Combined Heat & Power (CHP) units that turned the country into the largest biogas producer in the EU. Yet, the industry also experiences recession after the decrease in guaranteed tariff levels and the abolishment of both the substrate bonus for energy crops and of the biogas upgrading bonus in 2014. Therefore, future developments are expected to stall.

In Italy, the biogas industry took off in 2008 because of the introduction of advantageous feed-in tariffs that were, however, replaced by less favorable feed-in premiums in 2012. In the meantime, the biomethane developments stagnated and, only after the introduction of Biomethane Decree in 2018, the production has begun to be profitable again. Furthermore, Biomethane Decree represents the fundamental step for the development of the biomethane chain in the country by promoting and supporting biomethane as a biofuel for transport.

Therefore, a major policy priority in all countries is to avoid that subsidy costs spiral out of control alongside a strategic sector coupling approach to policies. In both Germany and Italy, initiatives have been launched to define alternative plant concepts that would be the most suitable taking into account technical and economic constraints, while maximizing the environmental and agricultural benefits. This could be achieved by cost reduction levers and also by targeting higher upgrading capacities, further reliance on dedicated professionals, stable supplies of a cheaper substrate, the development of new financing instruments, locating projects at an immediate distance from the grid, or connection and injection rules defined in the most cost-efficient way.

In any case, the successful development of biogas and biomethane requires strong coordination between all relevant stakeholders and policies from the energy, environment/waste management, transport, agriculture and food sectors, to identify and maximize all energy and non-energy services that these technologies can provide and to harmonize regulation and standards at the EU level. These basic principles should be reflected in the next gas market package of the EU. The Danish, German and Italian experiences confirm that biomethane is a unique renewable fuel that offers yet another ‘greener’ alternative to the traditional sources of energy.