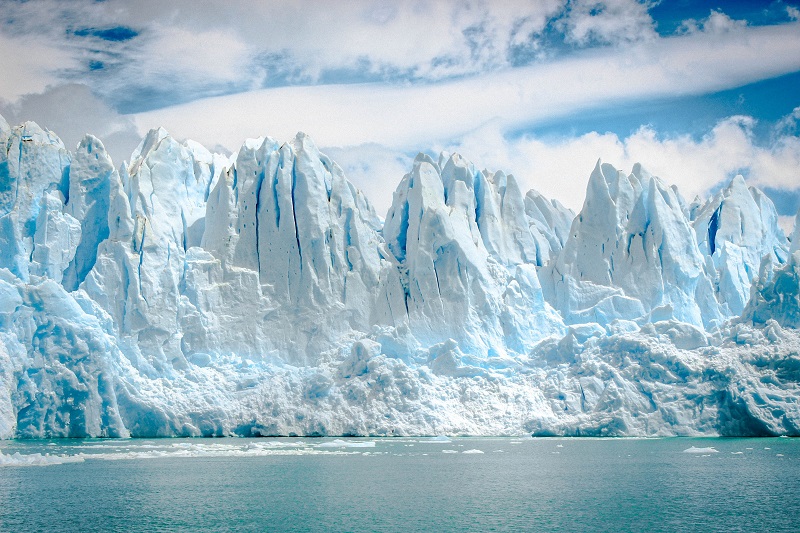 Argentina, in a unanimous decision, passed Glacier Protection Law that would prohibit mining in glacial and permafrost areas opposed by Barrick Gold, the Canadian mining company. While Barrick has attempted to challenge the imposition of environmental law as it owns the Veladero gold mine in Argentina and the Pascua-Lama project on the Argentine-Chile border, it said the company would not be affected by the court’s decision.

“Miners have long marked this region for its rich gold, silver and copper deposits, and have been on standby for nearly a decade awaiting a judicial decision from Argentina’s top tribunal as to whether or not they could mine in glacier terrain,” said Jorge Daniel Taillant, Executive Director of the Centre for Human Rights and Environment. Argentina’s officials and experts in the mining and environmental sector had carried out the glacier inventory for almost 10 years to decide whether the law should be enforced. Finally, while they decided to protect glaciers and periglacial areas, the law failed to halt mining operations already taking place in those areas.

“Sure that the court system would take years or even decades to rule on the case, pro-mining public officials went about their business as if the Glacier Law did not exist, encouraging mining companies to move forward with investments, although the billions of dollars promised by mining companies to extract gold, silver, and copper, did not materialize,” continued Taillant. Argentina’s Supreme Court rejected the miner’s arguments as Barrick failed to prove that the Glacier Protection Law affected mining investments, which were the main argument of the at-the-time President Fernández de Kirchner who had vetoed similar law in 2010.