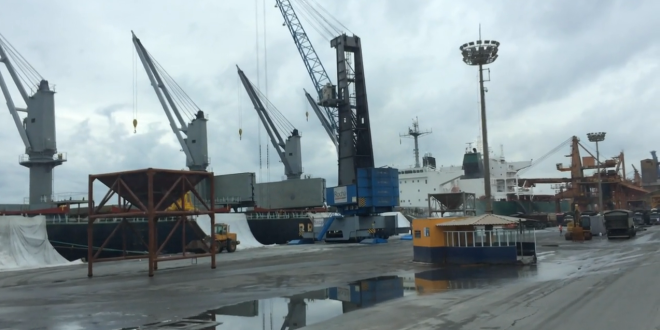 Brazil’s fertilizer imports are expected to experience a sharp fall in volumes as a result of weak crop prices, which will in turn contribute to lukewarm prospects for potash, phosphates and global urea prices. Rabobank forecasts that nutrient values are not very likely to go up this year saying that Brazil’s fertilizer imports could plummet by as many as 15-20 percent to about 19.6-20.5 million tons.

The fall is a partial response to the weaker real, which has increased the cost of imports of fertilizers sold in U.S. dollars. “The weakening of the Brazilian real has caused a strong increase in domestic Brazilian fertilizer prices, despite a decline in the global fertilizer market,” Rabobank commented. Bank’s analysts further explained that “domestic Brazilian fertilizer prices in Brazilian real reached their highest levels since 2008-09, the time of the global financial crisis and commodity boom”. Meanwhile, low crop prices have affected farmers’ willingness to spend on inputs, mostly after a period of stronger applications, which has increased residual nutrient levels in the soil.

Moreover, the country’s revised agricultural support program, which was announced at the beginning of this month, and unveiled extra money for farm financing, although often at higher interest rates. Rabobank commented that for urea, Brazilian consumers are “maintaining a careful stance” adding that “application rates will likely be reduced on lower crop margins and uncertainty about exchange rates”. As to phosphates, the bank says there are some positive signals and a “careful stance on buying… will limit any price surges in the coming quarter”. Last year, Brazilian overall fertilizer stocks were at “historically high levels”, 29 percent above the five-year average.