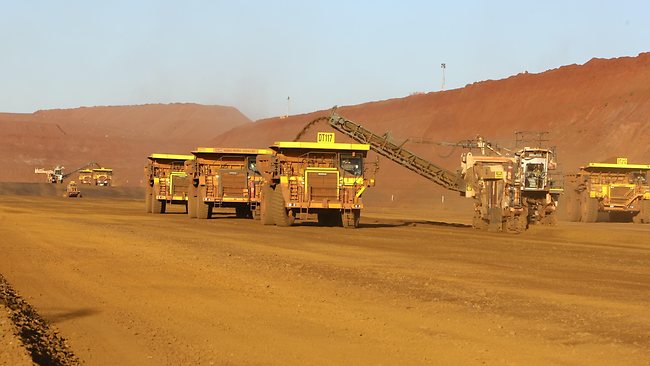 Brazil’s new mining legislation, a flagship of President Dilma Rousseff’s term, was first announced five years ago but it is still unlikely to be passed before 2015. The new code can be eventually completely ditched if the incumbent cabinet changes in the upcoming elections, analysts think. The limbo has meant that miners had their projects put off, while others have hurried to finalize contracts in current terms, and some decided not to invest in Brazil whatsoever. This situation – incertitude and perplexity in a sector which has often contributed to Brazil’s financial problems – is characteristic of issues pestering the Brazilian economy.

According to Gilberto Calaes, a consultant whose specialization is the government-mining sector relations, it is fair to say that Brazil currently has four different mining codes. “The one that is currently in use, Dilma’s one, the edited version that is currently with the Congress and one drawn up by a rival industry group for exploration companies,” he clarifies. Mining is an important element of the Brazilian economy, accounting for about a third of the country’s total exports. The dispute over the new mining law comes now when China, Brazil’s major trade partner, is experiencing an economic slowdown. IBRAM, an industry group, calculated that Brazil had lost almost 6 billion USD due to dubiety concerning the new code. The law is currently with the lower house of the country’s Congress waiting to be passed to the Senate. If the Senate makes any changes to the proposal, the code will have to go back to the lower house. When an agreement is reached, the law will move to President to become a law.