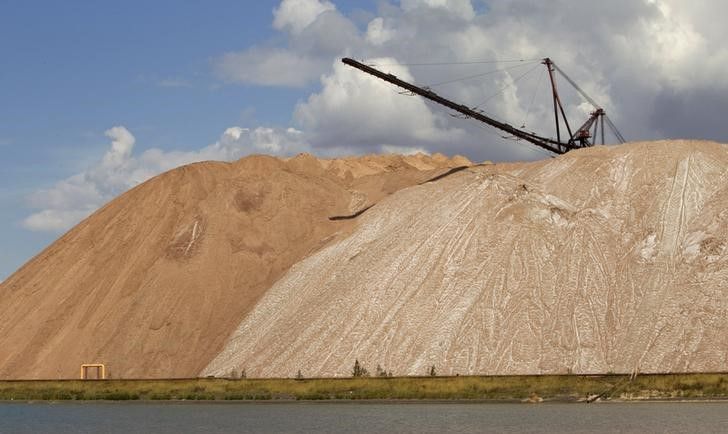 Britain’s decision to leave the European Union has left global markets in turmoil including potash markets. Brexit has led to a major sell-off as investors are continuing to send money into safe haven assets such as gold and government bonds. In the meantime, yields on US treasuries have fallen to their lowest level since 2012 and yields on Swiss and German government bonds have fallen below zero. The present environment has also boosted the appeal of dividend stocks.

As a result, Potash Corporation of Saskatchewan, for example, has been offering very attractive yield of 6.22 percent despite the challenging market conditions. The company has recently announced a dividend cut but in spite of this the company has been offering a very high yield. The question now is whether there will be further cuts to dividend as the short-term outlook for the company is challenging, although Potash Corp has a strong financial profile to work with. As analysts predict that the worst is probably over for Potash Corp, investors can anticipate both potential capital appreciation and a healthy yield.

Potash Corp shares enjoyed an improvement after Alexander Lukashenko hinted that Belaruskali was to open negotiations with Uralkali, albeit under new terms. However, although the UK does not have a direct influence on potash prices, Brexit has consequences that can put pressure on potash companies. In particular, the most important factor is the rally in the US dollar, which is very important for commodities as the strong dollar weighs on farmers’ ability to pay for potash, as local currencies weaken.