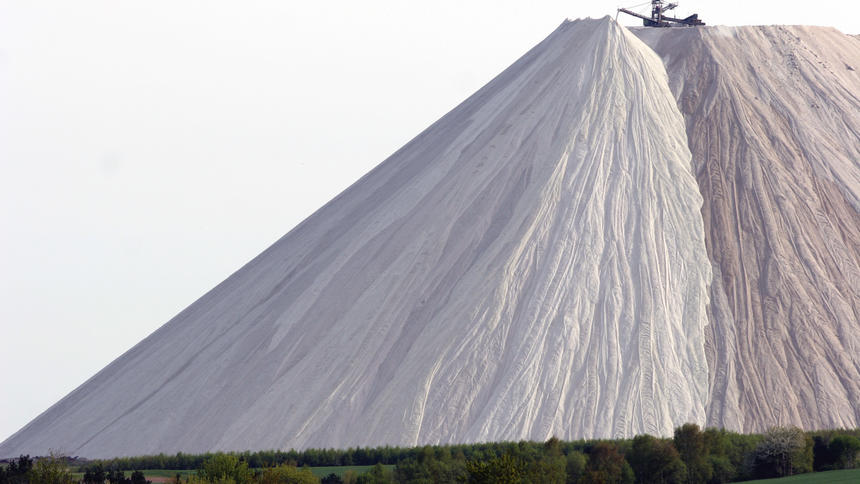 Belarus is about to sell potash to India, one of the worlds largest fertilizer importers, at the lowest price in a decade. The new price is about a third less than the last years level ($332) as global supplies of potash outstrip the demand. Indian Potash Ltd (IPL) is going to buy 700,000 tons of potash at $227 (US) per ton on a cost and freight (CFR) basis, Belarusian Potash Co. said yesterday (27 June). Analysts have commented that the price was too low and the company was not yet ready to sign a contract with India.

Belarus’ contract price is set to become a benchmark for other suppliers to India, for example Russia’s Uralkali and North American trading group Canpotex Ltd., owned by Potash Corp. of Saskatchewan, Mosaic Co. and Agrium Inc. India and China, the world’s biggest fertilizer buyers, usually sign supply contracts earlier in the year and set prices for the year ahead. This year, deals were protracted as high stocks held by farmers meant there was no need to speed up the process. India’s deal is a rare instance of the country signing a potash supply contract with a major producer before China.

“It remains to be seen if this contract will spur better volume/prices in other global markets, though it should set floor prices for the next months in some of those markets,” BMO analyst Joel Jackson said. Indian consumers confirmed the contract signing and IPL added that it would pass on part of the benefits from import prices to farmers by decreasing the retail price of potash by 4,000 rupees per ton ($59). An Indian fertilizer company official commented that cheaper fertilizer and favorable rainfall for crops could boost potash consumption this year. She added that the price was fair as it reflects global conditions and “the interests of producers, importers and consumers of potash fertilizers”.