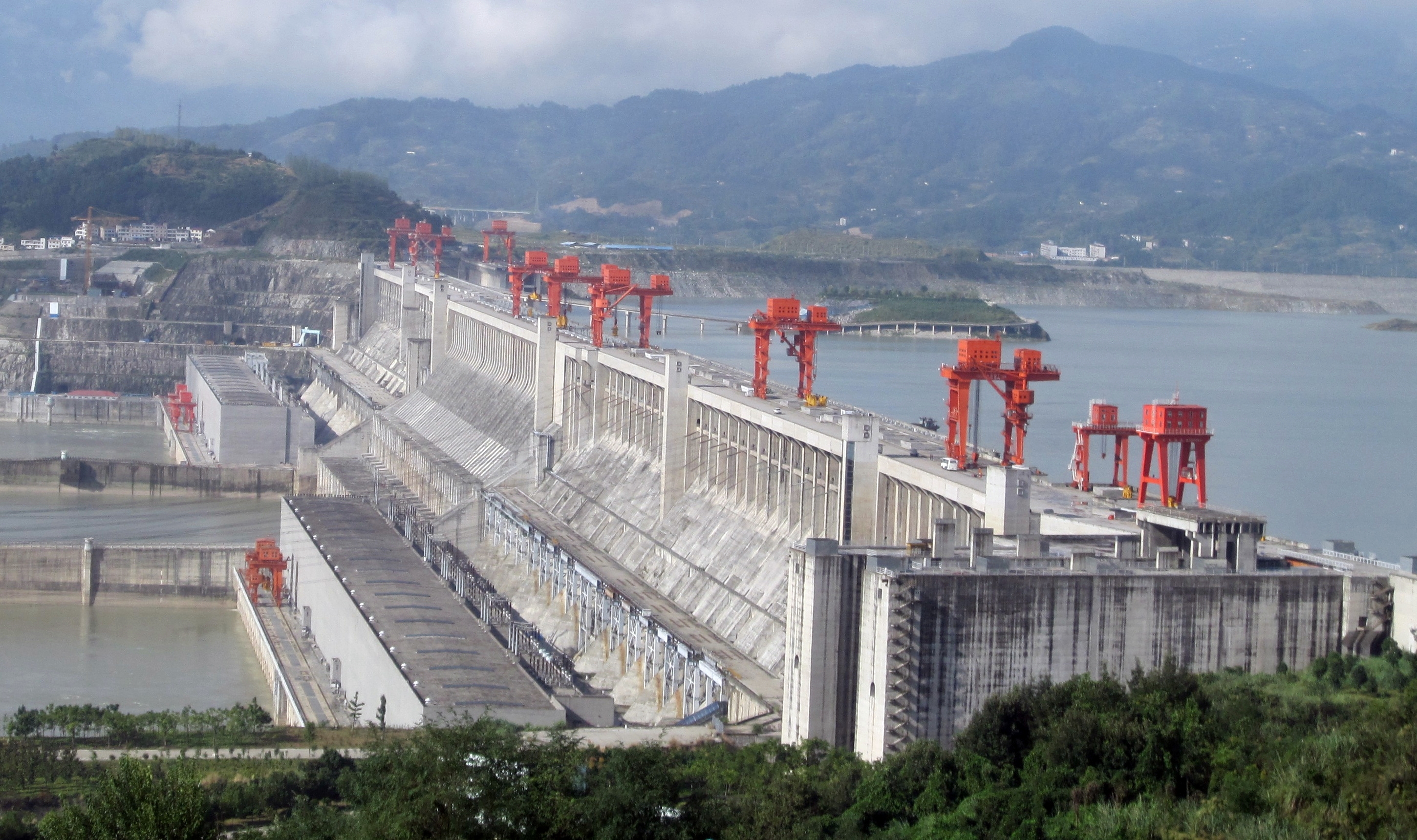 PHOSPHATE-PRICE has talked with Dr. Karl Peter Kucera who is a leading expert in the management of natural resources on advantages and drawbacks of developing micro hydropower that is gaining in popularity as a solution for electrification in rural areas in many developing countries which are remote from the national power grid.

PHOSPHATE-PRICE: You are currently working on several mini-hydro power projects around the vast Indonesian archipelago. Why are the government and the local authorities here interested in developing this source of energy?

Dr Kucera: Basically, the major issue is always to negotiate a long-term power purchase agreement for big power plants more than 10 MW (megawatts) and agree on a profit margin for the developer – this is very difficult, it is a long, complicated and complex process. It takes too long to negotiate such an agreement and it’s not always effective. However, for many hydro power plants, there is a system which makes the whole process easier and there are set rules for how much money you get for the tariff for Java and outside islands, such as Sulawesi, Sumatra, West Papua and so on. Because of problems with negotiations for big hydro power projects in Indonesia and many other developing countries, it is easier and faster to develop mini hydro projects that can supply small communities, large communities and towns with power within two or three years from the start of the construction.

PHOSPHATE-PRICE: Despite these obvious advantages, what are the main drawbacks of mini hydro power plants?

Dr Kucera: Well, there are, of course, many obvious factors, such as political will, support of the local communities and acquisition of land. The mini hydro turbines can be divided into high-head, intermediate- and middle-head and low-head and very low-head and the competition in this highly specialized market is quite tough, even though different companies provide different types of these turbines. Each of these types of turbines could be used, to put is simply, depending on the depth and amount of the water in the river.

But another important positive aspect of mini hydro is that it is also environmentally friendly, because you need, say, only three to four hectares of land to acquire, so it does not disturb the local community. And in this field, European, American and Japanese companies have lots of experience and advantage which also, perhaps somewhat curiously, stems from the fact that those turbines supplied in the past by India and China have failed in the long run.

PHOSPHATE-PRICE: After this negative experience with the India and China-made mini hydropower plants, what is then Indonesia’s current development strategy?

Dr Kucera: First of all, I must mention that Indonesia has already built many hydropower plants but they still need to build many, many more. According to a study by a Japanese aid agency JICA, there is a major potential of 45,000 MW to be developed in Indonesia. Many turbines provided by China and India really failed in the past. But now EU-made and also U.S. and Japan-made turbines are preferred.

While for the big plant, it would cost around 3-5 million USD to produce 1 MW of electricity, it’s only 1.8-2.5 million USD for 1 MW in the case of a mini hydro plant, depending on the terrain and other technical aspects. Up to 10 MW capacity, it’s considered a mini-hydro plant. Apart from the budget, building a mini hydro is also a strategically important decision because it takes 2-3 years to develop a mini hydro actually from the beginning, while it take about 5-7 years to complete a big hydro plant. As Indonesia is facing an energy crisis, they need to develop power supplies in many provinces and it needs to be quick and, because of the complexities of major big macro power developments, it will take too long. So, in order to bridge the gap between the situation now and the time when big companies will invest, mini hydro is the best answer.

PHOSPHATE-PRICE: Would you then say that mini hydro power plants can offer a possible solution for all developing countries to solve their energy crisis?

Dr Kucera: It’s not only Indonesia – what works here would work pretty much for all other energy-deficient countries. You can just say that, on average, in a mini-hydro development, you need at least 2 million USD for 1 Mega Watt development. The mini-hydro power plants can be built anywhere in the world because it is also boosting these countries’ situation in terms of their energy security. If you make a big dam – look at, for example, Iraq and its Mosul Dam – and if this strategically important dam is damaged during an armed conflict, such as to ongoing one, most of Iraq will be paralyzed. But if you have 4 or 5 smaller dams, it would be much more difficult to destroy all of them at the same time. So, all in all, building mini-hydro is a question of economics, environment and energy security.