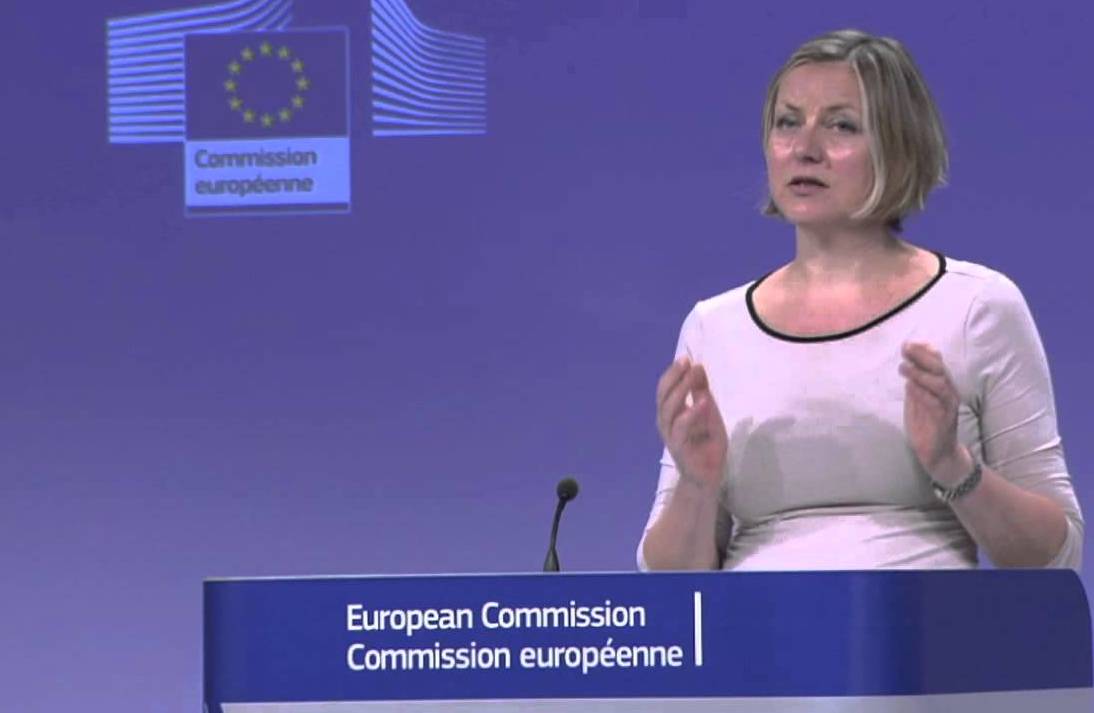 According to the recent report published by the European Commission, the largest share of public intervention in the energy sector has been allocated to solar and on-shore wind energy sectors. The study provided the first full dataset on energy costs and subsidies for the twenty-eight EU member countries. The results also reveal that two years ago the total value of public intervention in energy throughout the EU was between €120-140 billion. The study furthermore found that the largest bulk of the public support in 2012 was spent on renewables, in particular on solar energy (€14.7 bn), onshore wind (€10.1 bn), biomass (€8.3 bn), and hydropower (€5.2 bn). In the sector of conventional power generation technologies, coal was the most subsidized source of energy with €10.1 bn, followed by nuclear (€7 bn) and natural gas (about €5.2 bn).

The functioning of energy markets and the effect and size of government interventions has been the subject of discourse for years but no conclusion has been drawn yet. According to Marlene Holzner, EU Commission spokesperson, the work on the energy report had been a difficult task due to the lack of available data. The data in the study has been collected by independent consultants, whose report is called “a very first snapshot” depicting the state of play in 2012. Ms Holzner explained that the collation and the collection of the data had been a demanding task, the cost of which was mostly covered by government sources. The Commission has invited experts, academia, and various stakeholders to comment on the results and contribute with extra data, such as historical subsidies. The study is generally hoped to put an end to an “ideological dispute” on which energy sectors attracted the most subsidies.