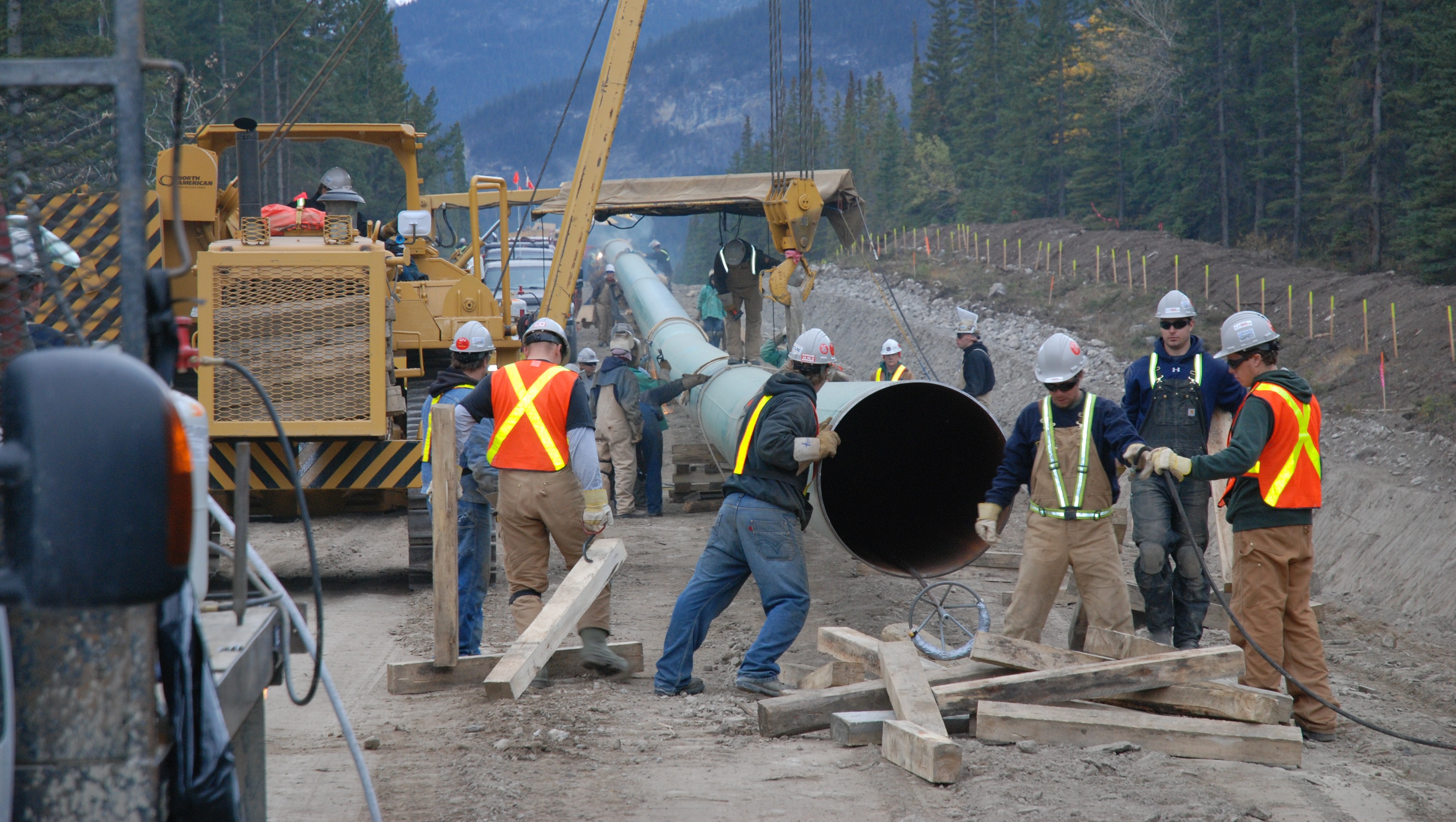 Canada is going to proceed with investments in job creation thanks to the Trans Mountain Expansion Project that will not only provide well-paying jobs but will also help get Canada’s resources to the world markets. Finance Minister Bill Morneau and Natural Resources Minister Jim Carr confirmed earlier this week that a commercial agreement with Kinder Morgan was reached. The deal guarantees the resumption of work during the upcoming summer, securing federal loan guarantees and eliminating the uncertainty for families whose financial security relies on the jobs created by the project.

Moreover, Canada has agreed with Kinder Morgan to purchase the company’s Trans Mountain Expansion Project and related pipeline and terminal assets for $4.5 billion. The transaction should be finalized in August 2018 but the government does not want to become a long-term owner of the project. The government will work with investors in due time to transfer the project and related assets to new owners in a way that will guarantee the construction and operation in a timely manner, protecting the public interest.

The Government will also use federal indemnity to protect any prospective new owners from costs associated with politically motivated delays. The province of Alberta will also cover part of the cost to help the project get completed. Alberta’s contribution would serve as an emergency fund and would be used under unforeseen circumstances. In return, Alberta will be granted value commensurate to its contribution, through equity or profit sharing.

According to the Canadian government, moving with the Trans Mountain Expansion Project now will yield long-term economic benefits to Canadians – securing jobs, guarding Canada’s place in the world market and preserving Canada’s reputation as a good place for business. The Trans Mountain Expansion Project that is worth $7.4-billion will increase pipeline capacity from 300,000 to 890,000 barrels of oil per day. It is the only West Coast link for Western Canadian oil and it will add approximately 980 km of the new pipeline and reactivate 193 km of an existing pipeline.