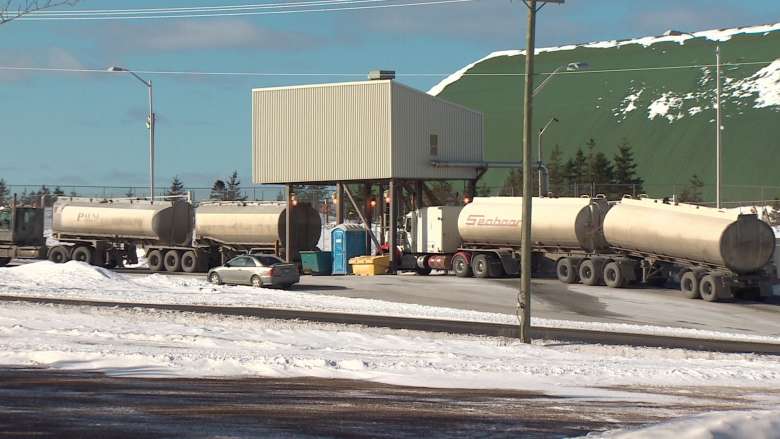 The Michigan Department of Environmental Quality (DEQ) has given its green light to the construction of 11 wells for a potash mining operation in Evart Township. DEQ approved the project after months of reviewing public comments, having found that the application was meeting regulatory requirements. The permissions are for eight solution-mining wells and three disposal wells. “Of all the comments we received in opposition to the issuance of these permits, we did not receive any matters of fact that would require denial of these applications under Michigan statue or rules,” the DEQ said. The organization was planning to make a decision around mid-April, but it took longer to review the public comments than expected.

Michigan Potash intends to build a facility in Evart Township that may cost as much as $700 million, which would use about 2 million gallons of water per day. Environmental groups including Michigan Citizens for Water Conservation have opposed the project on the grounds of environmental risk and damage to wetlands as well as concerns over water usage. Local farmers, the Osceola County Farm and Evart’s Local Development Finance Authority are supportive of the operation, hoping that the operation will bring jobs to the area.

Michigan Potash CEO Theodore Pagano said he was satisfied with the agency’s decision. “This puts us one step closer to delivering and utilizing what Osceola County has uniquely for the state of Michigan and the country as a whole,” Mr. Pagano said and added that “Folks (should assume) things are done appropriately and that we can steward the resources Michigan has. (That includes) its surface wetlands, natural resources and subsurface resources (in order to) maintain the integrity of the land we own and strengthen communities.”