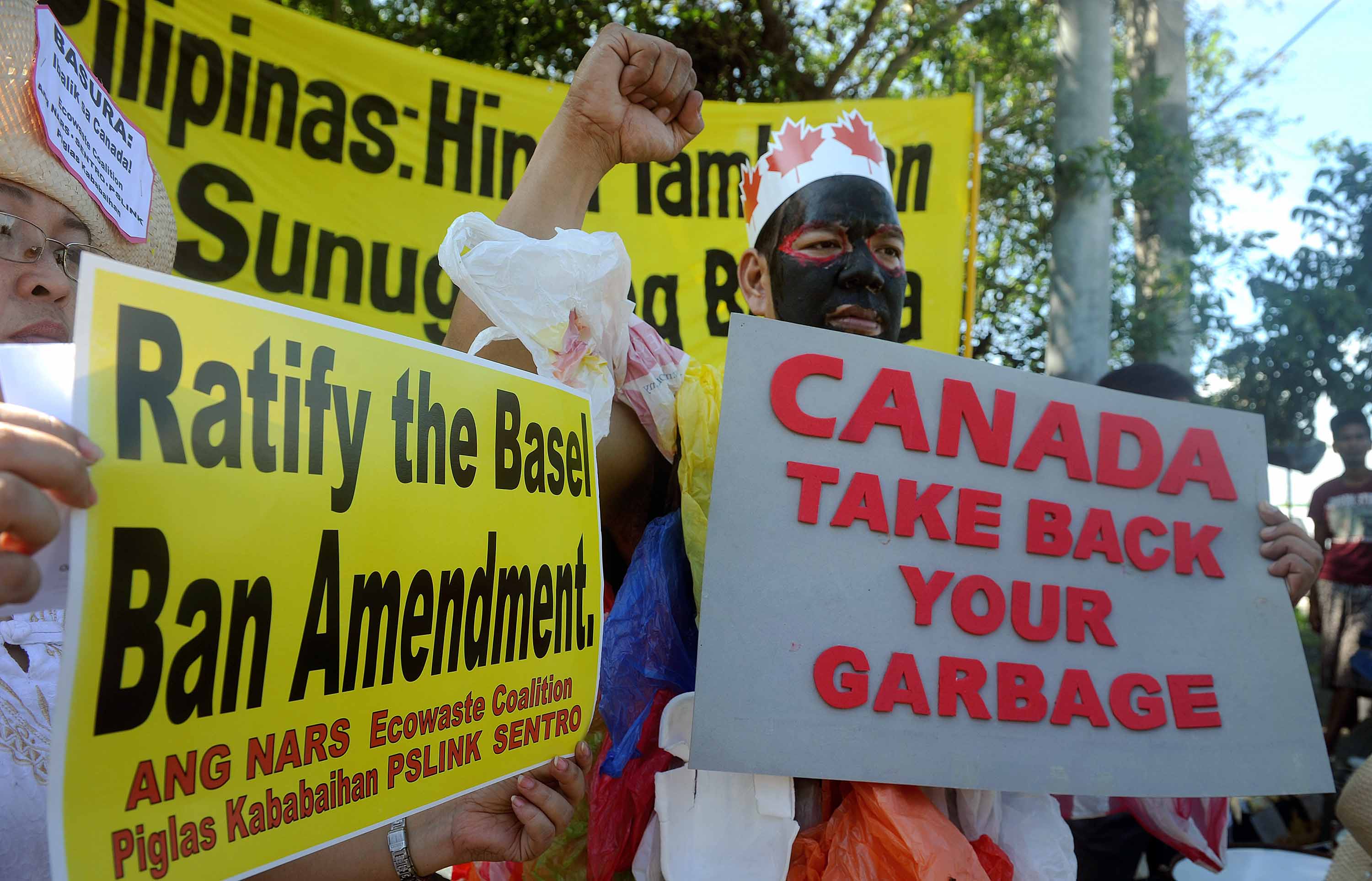 Mining Association of Canada has been awarded more than 325.000C$ to develop a program designed to give miners the tools and knowledge to tackle climate change in decision-making at all stages of the operations. The project – Climate Change Risk and Adaptation Best Practices for the Mining Sector – was recently announced by the Canadian government. The program specifically aims to enable the Mining Association of Canada to cooperate with experts that would provide adequate guidance on risks and adaptation measures coming with climate change.

“By investing in sustainable mining projects like this one by the Mining Association of Canada, our government is helping ensure that our natural resources, including minerals and metals, play an important role in supplying the building blocks for clean technologies across the world,” said Paul Lefebvre, Parliamentary Secretary to the Minister of Natural Resources. Yet, politicians and the general public remain sceptical towards the forced green agenda, practiced through the whole electoral period under the leadership of Prime Minister Justin Trudeau. His administration introduced Canada’s first national carbon tax earlier this year that satisfies only a few.

As 60% of the country’s total industrial emissions come from the oil and gas industry, the main area affected by the resolution is the province of Alberta – that holds a third-largest crude reserve of oil in the world. While the plan is to invest $72.3 million in clean technology for the Alberta-centred sector, the energy sector is being ignored. Protesters against Trudeau’s policies, therefore, call for him to “build pipelines” and “save coal”. Canada is politically riven over how to reconcile its resource wealth with a commitment to cut greenhouse gas emissions which may make a climate change the most salient topic of upcoming elections that take place later in October.