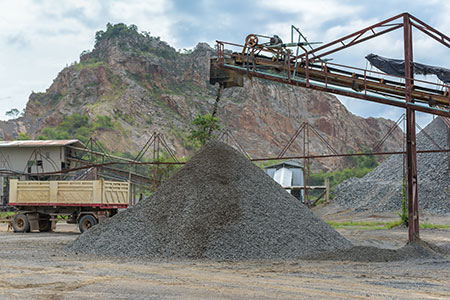 The global market of diammonium hydrogen phosphate, a fertilizer that is mainly used for the cultivation of paddy, vegetable crops, peanut, and cotton, has reached US$892 million in 2018. By 2025, it is expected to amount to US$2367 million due to growing population and the lack of plowable land that has led to such a situation when the quality and productivity of crops has to be artificially enhanced by fertilizers.

In 2018, the Asia-Pacific region dominated the global diammonium hydrogen phosphate market. The increasing significance of the agricultural sector in the South Asia region is the outcome of the presence of arable land, which creates the jobs for a large section of the Indian population. In the same time, the growing population in China and India has given rise to a food demand that in turn fuels the reliance on fertilizers. The market in Latin America is also expected to prosper in the upcoming years because of the region’s growing wine industry. Another contributing factor would be the rising food demand as a consequence of higher living standards and growing population, which, once again, increases the need for fertilizers.