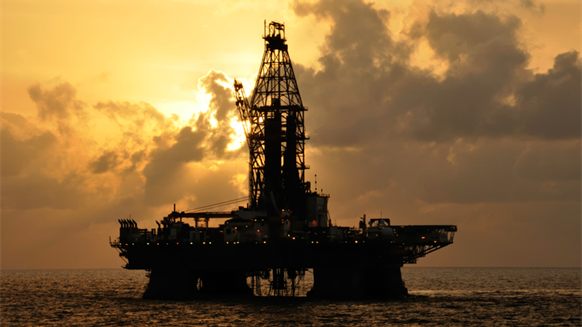 Canada is considering making oil companies pay for the contribution the country has to make to the International Seabed Authority (ISA) for far offshore drilling. Canada has to pay hundreds of millions of dollars for such offshore operations but if it decides to ask the firms for contributions, this could make their own operations more expensive and complicate the talks between them and the provincial governments that already make the companies pay royalties.

According to a United Nations convention that Canada ratified in 2003, the country has to pay the ISA for drilling on the “extended continental shelf,” the seabed part of a country’s landmass, but more than 200 nautical miles (230 miles) offshore. However, the convention does not specify where the money should come from, although it is generally the government that is responsible for payments. The ISA has recently said that Canada is beginning to qualify for these payments as it has recently done many far-offshore explorations.

Canada’s foreign department has already started looking into the options how to fund the payments. According to the Foreign Ministry, Statoil might be the first company that will have these new payment obligations, as it has recently proposed a Bay du Nord project 270 nautical miles off the eastern province of Newfoundland and Labrador. Statoil currently holds exploration licenses for the area but not for Newfoundland, as negotiations stalled last year as the province introduced a new royalty program.

Although the payments for the offshore drilling are not due until 5 years after the production, they are increasingly seen as an eventual problem for the cost effectiveness of the operations. In case of Statoil and Bay du Nord, fees would be about 7 percent of the annual production value, which is estimated to be at least 300 million barrels, worth more than $14 billion at current prices.